But a Samsung spokesman said Sohn may have confused the figure with the company's initial sales target for the year, emphasizing that sales of the tech firm's first foldable handset have not reached 1 million units.

Many analysts previously expected that Samsung would sell about 400,000 to 500,000 units of the foldable phone this year.

Industry insiders said Samsung's foldable phone sales will pick up next year, with a possible 6 million units sold in 2020.

It is rumored that Samsung will unveil its new clamshell-style foldable smartphone in February 2020 alongside its Galaxy S11 series. 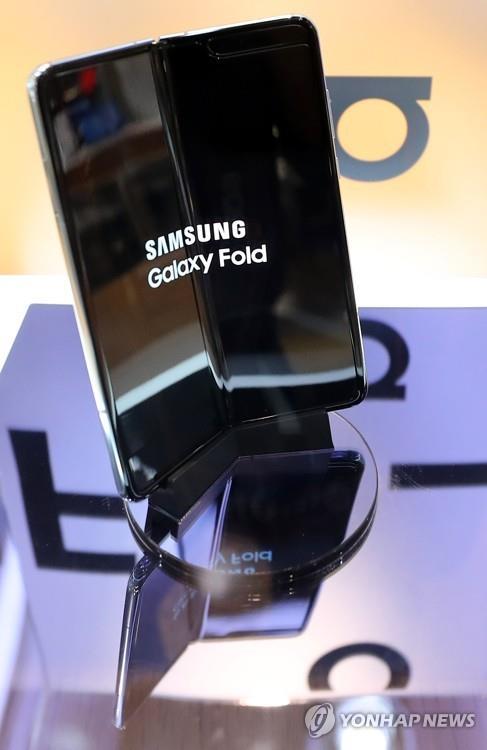