The Kia Tigers in the Korea Baseball Organization (KBO) said Yoon has decided to call it a career, with his long rehab from a shoulder injury stalled. 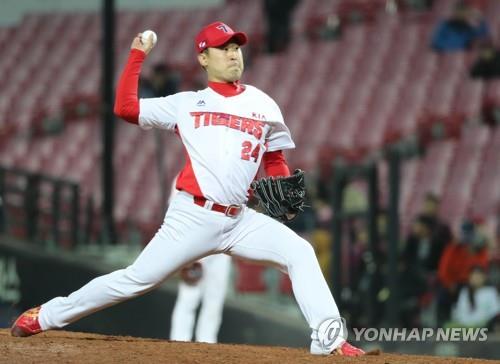 "I've been trying to return to the mound, but I am in a situation where I can no longer pitch," Yoon said in a statement released by the Tigers. "Rather than taking up a spot on the team during my rehab, I wanted to give younger players a chance."

He signed with the Baltimore Orioles before the 2014 season but never made it to the majors, instead appearing in 23 games for their Triple-A affiliate Norfolk Tides.

After a season in the United States, Yoon rejoined the Tigers for 2015 and had a career-high 30 saves. But he was limited to just 16 games in 2016 and underwent a shoulder surgery, which forced him to miss the entire 2017 season.

Yoon was also a member of the South Korean team that won the 2008 Olympic gold medal with a perfect 9-0 record. He also helped the country to gold at the 2010 Asian Games. 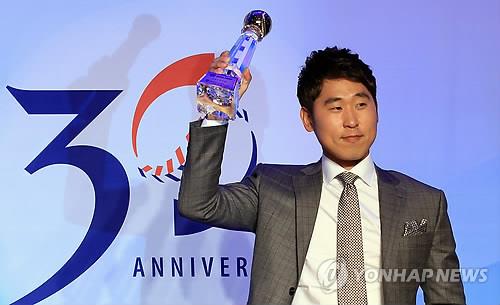