SEOUL, Dec. 13 (Yonhap) -- South Korea has pulled out of the race to host the 2023 FIFA Women's World Cup, citing disagreements with the sport's international governing body.

The Korea Football Association (KFA) announced on Friday that it withdrew its bid to stage the premier women's football tournament. Friday was the deadline for interested countries to submit their bid book to FIFA.

South Korea submitted its bid for the Women's World Cup in April, with an expressed interest in co-hosting the competition with North Korea. 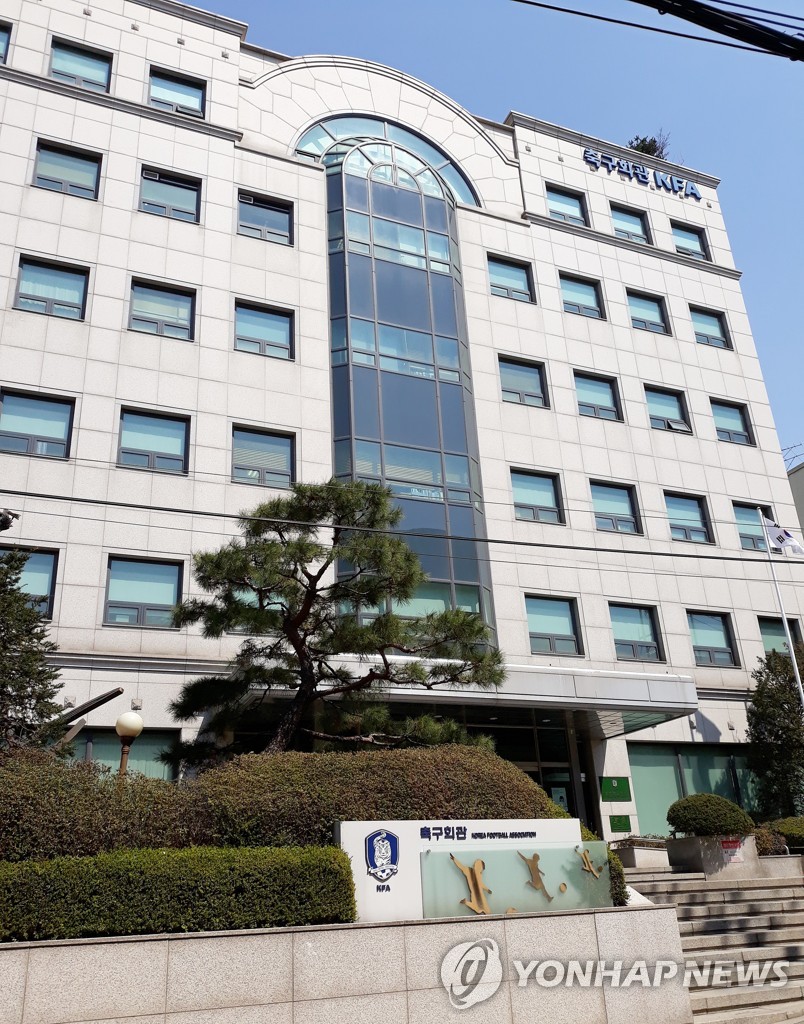 But the KFA said Friday it has not had any discussions with its North Korean counterpart on sharing the Women's World Cup. Tensions on the Korean Peninsula, stemming from a series of North Korean provocations, have halted inter-Korean exchanges of any form.

The KFA said it hoped to push ahead with its sole bid, but it then found out that FIFA's new regulations on World Cup operations run counter to the South Korean law on hosting international sporting events.

Starting with the 2023 Women's World Cup, FIFA has decided to stop allowing host countries to form local organizing committees and will instead set up its own entity to run the tournament.

Under the change, FIFA reserves all rights to revenues generated from the competition. Under Korean law, however, the central government or regional authorities have rights to residual assets from sporting events.

The KFA said it spoke with FIFA about potential rule changes, but FIFA told South Korean officials that it couldn't make an exception for South Korea.

The KFA thus wasn't able to get the government to sign off on the hosting agreement, which must be included in the bid file. 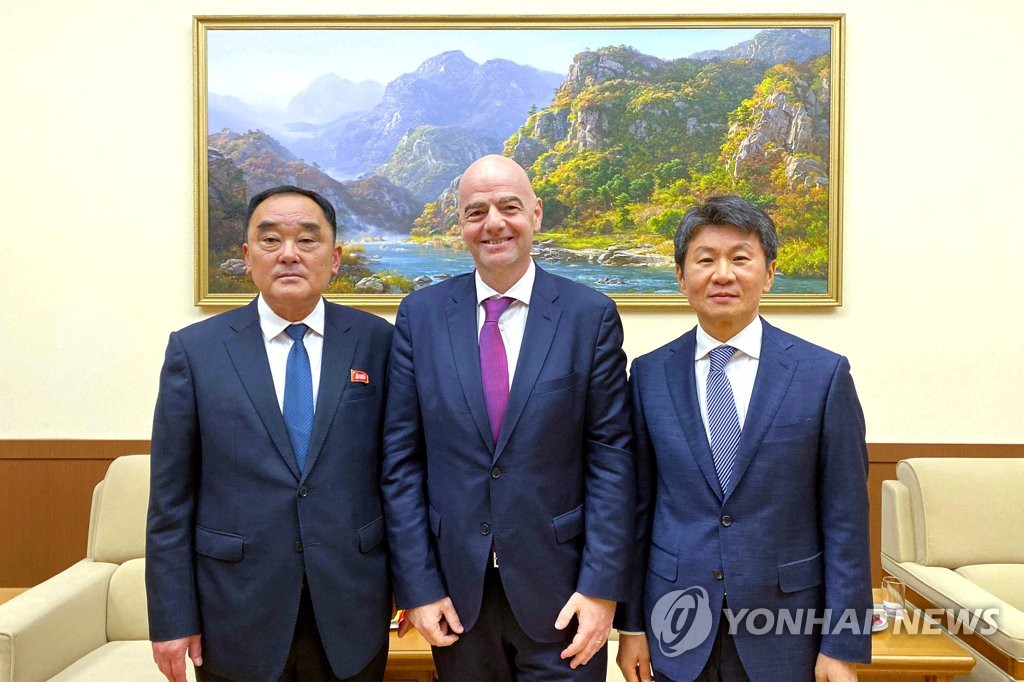