(ATTN: UPDATES with details throughout; RESTRUCTURES)

SEOUL, Dec. 13 (Yonhap) -- A Seoul court handed a jail term to a Samsung executive on Friday for attempting to break up a labor union at Everland, an amusement park run by the country's biggest conglomerate.

Kang was not taken into custody so he can lodge an appeal.

Samsung employees have denied any collective efforts to obstruct labor activities and accused the prosecution of being overly zealous in pressing charges for which statutes of limitations have expired. 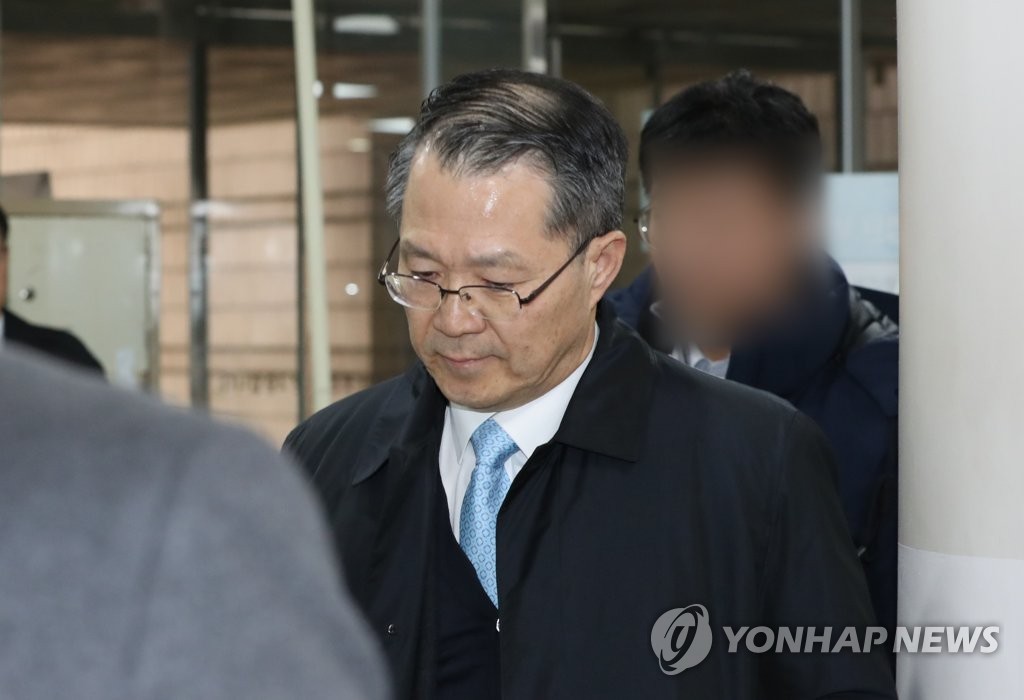 Kang was charged with obstructing labor union activities at Everland from June 2011 to March 2018 based on the group's labor management scheme.

He is also suspected of illegally collecting the personal information of labor union members and their families as well as putting them under surveillance.

Kang faces another trial next week on allegations of attempting to break up another union representing service workers at Samsung Electronics.