He passed away at about 10 a.m., and his funeral will be held at an undisclosed place and time at the wish of the deceased and his family, the group said in a statement.

Born in 1925, Koo was the second-generation leader at LG who took the helm of the company at age 45, following the death of his father and LG founder, Koo In-hwoi. He led the firm for 25 years.

Koo Cha-kyung is the grandfather of the current Chairman Koo Kwang-mo.

Koo is touted for having transformed the then chemical-oriented LG into a sprawling conglomerate with businesses spanning from electronics, petrochemicals and smelting to finance and shipbuilding.

He had started off with eight affiliates under LG's wing that generated 27 billion won (US$23 million) in annual sales. By 1995, when he retired, LG was the third-largest corporation in South Korea with annual sales of 38 trillion won and more than 30 affiliates.

He handed over the group's leadership to his eldest son and late Chairman Koo Bon-moo, who died in May this year.

As LG chairman, Koo Cha-kyung made heavy investments in new technologies and research and development (R&D) with a belief that such assets are key to being a global company. Some 70 LG R&D centers were built in Korea during his time.

He was also active in expanding LG's overseas footholds in key markets, including China, Southeast Asia, Eastern Europe and the North American region, especially for its electronics and chemical businesses.

After retirement, he spent much of his time engaging in various educational activities and corporate philanthropy.

He had six children with his wife, Ha Jeong-im, who passed away in 2008. 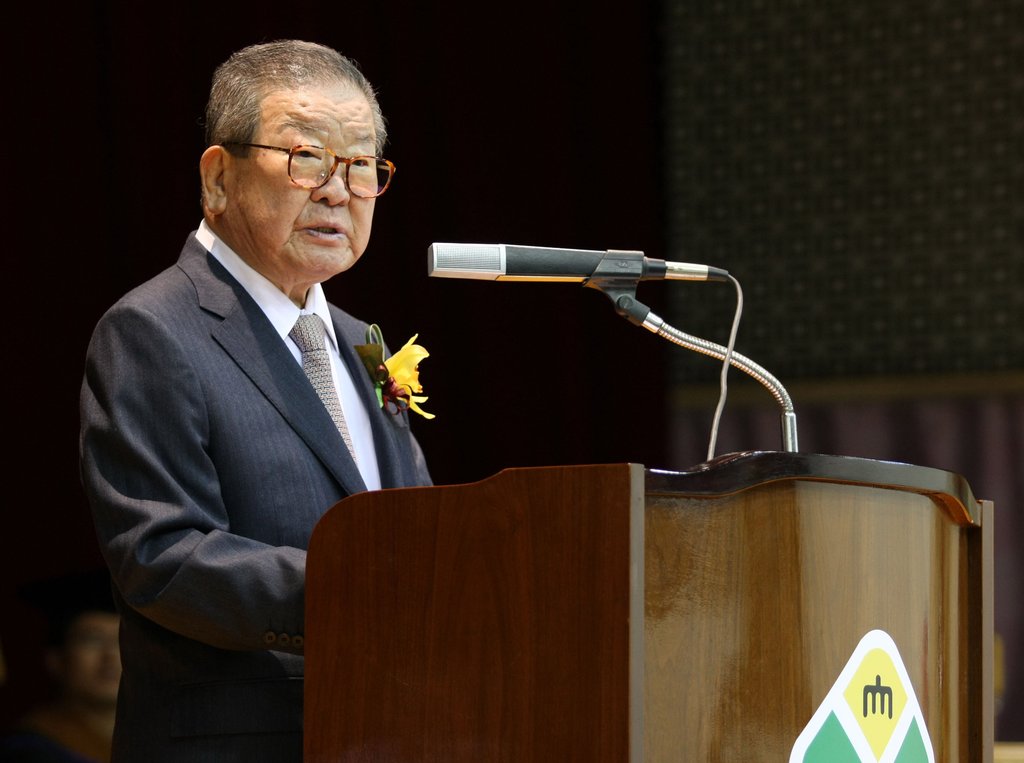