SEOUL, Dec. 14 (Yonhap) -- After pitching for six different major league teams over the past eight years, right-hander Dan Straily has signed with the Lotte Giants in South Korea.

The Korea Baseball Organization (KBO) club announced on Saturday Straily has agreed to a one-year deal worth US$800,000, including a signing bonus of $300,000. 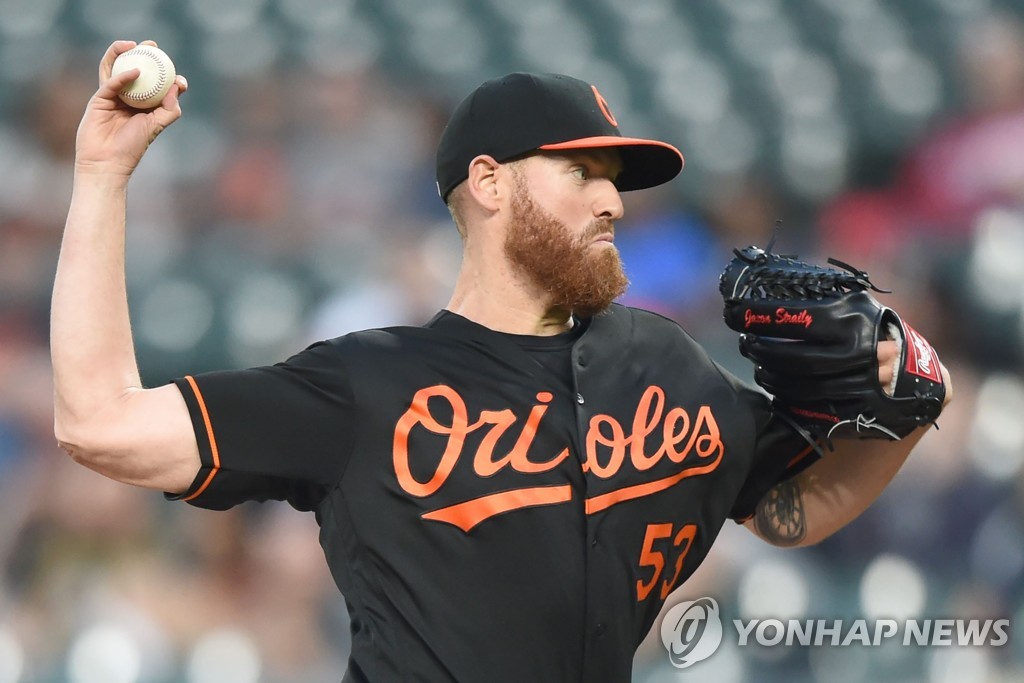 The Giants said they liked Straily's command of his fastball and he'll miss a lot of bats with his slider and changeup.