The National Assembly approved the budget proposal of 371.4 billion won (US$315 million) for efforts to tackle a variety of animal diseases, which marks a 20 percent rise from 308 billion won allocated for this year, according to the Ministry of Agriculture, Food and Rural Affairs.

The increased budget came as the country has confirmed 14 cases of ASF at local farms in total this year, although the last case from domesticated pigs was reported in October. The total number of wild boars infected with the virus, on the other hand, has been gradually increasing to hit 46 as of Saturday.

The budget will be mainly spent to enforce quarantine operations against ASF, including bolstering monitoring on local farms and installing more fences to prevent possible contact between wild boars and domestic pigs.

Seoul also plans to allocate more budget funds to compensate farmers in case their animals are slaughtered due to an outbreak of diseases. South Korea has culled nearly 400,000 pigs as a preventive measure.

Quarantine authorities will purchase more high-end quarantine equipment such as X-ray devices at airports and seaports as well, the ministry said.

The budget will also be spent to fight diseases other than ASF, such as avian influenza and foot-and-mouth disease, according to the ministry. 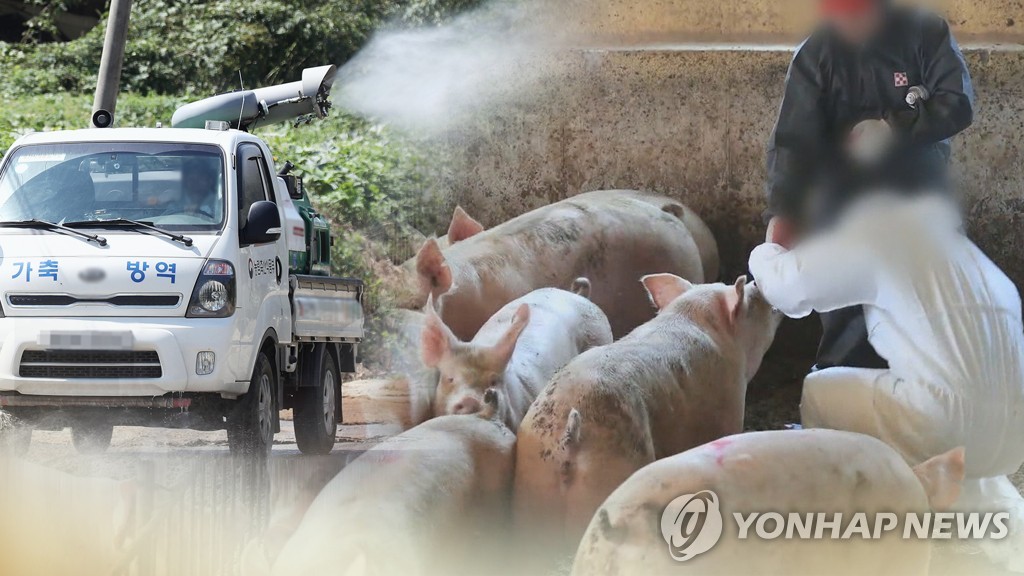