SEOUL, Dec. 16 (Yonhap) -- South Korean listed companies bought back their own shares worth almost 20 trillion won (US$17 billion) in total in the past three years, with Samsung Electronics buying back the most, data showed Monday.

A stock buyback occurs when a company seeks to increase its stock price and consolidate ownership, which benefits the shareholders with larger dividends. 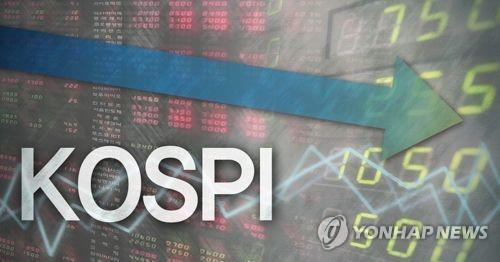 From January 2017 through August 2019, a total of 676 listed firms here bought back 19.6 trillion won worth of their own shares, according to the data compiled by the nonprofit researcher Korea Corporate Governance Service (KCGS). These firms are listed either on Seoul's main or secondary bourses.

SK hynix and SK Innovation came next in line, with about 1.7 trillion-won and 1 trillion-won share buyback, respectively, the data showed.

"South Korea's price-to-book value ratio (PBR) in 2018 was the world's lowest 0.46," said Yoon So-jung, a researcher at KCGS claiming that only a handful of giant companies carry out the buyback scheme for the investors' interest.

"The continued fall in stock prices this year seems to have driven companies to buy back their shares to keep the share value and investors' benefits," she added.

Over the same period, 46 listed companies retired their own stocks worth 20.8 trillion won, with Samsung Electronics accounting for about 90 percent of the total. Retiring one's own stock usually leads to a rise in a company's earnings per share.