SEOUL, Dec. 16 (Yonhap) -- North Korea's crop production for this year is estimated to have slightly increased from a year earlier on the back of relatively improved weather conditions, data showed Monday.

The combined crop output of the communist nation is estimated to reach 4.64 million tons this year, compared to 4.55 million tons a year earlier, according to the Rural Development Administration.

The production of rice, a key staple food for Koreans, is estimated to have risen 1.8 percent over the period to reach 2.24 million tons on account of more sunny days, the data showed.

The output of corn also advanced 1.3 percent to 1.52 million tons, with that of potato and sweet potato rising 5.6 percent to 570,000 tons, according to the estimate.

"The overall output of crops in North Korea increased from a year earlier as the country also did not suffer major damages from typhoons," the administration added. 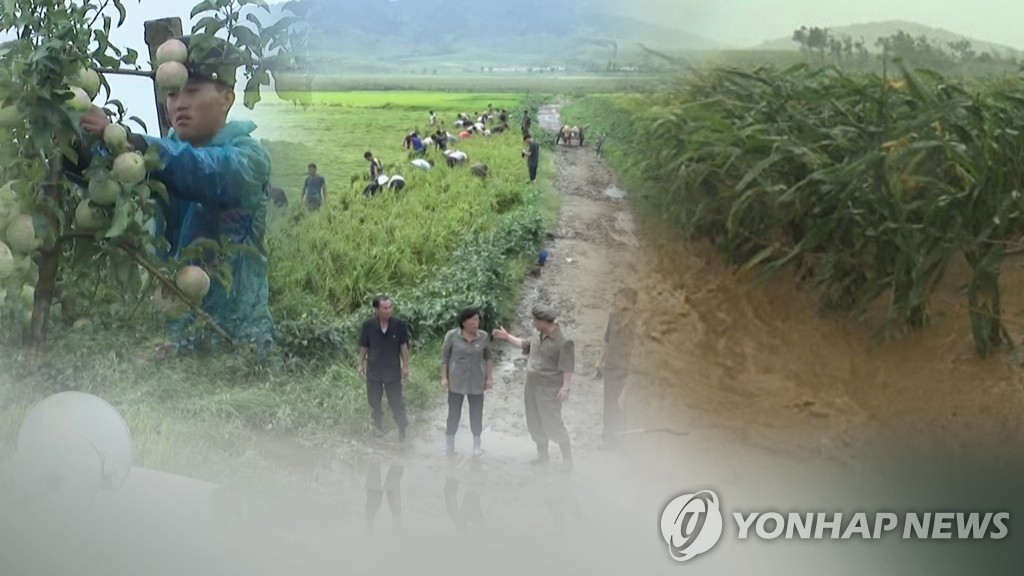