SEOUL, Dec. 16 (Yonhap) -- South Korea's annual trade volume exceeded the US$1 trillion mark for a third consecutive year on Monday despite growing protectionism around the globe, the trade ministry said.

Accordingly, South Korea is anticipated to remain as the ninth-largest player in terms of trade for the seventh consecutive year, according to the Ministry of Trade, Industry and Energy.

The annual trade volume first hovered above the mark in 2011, but the country failed to attain the threshold in 2015 and 2016 amid global economic slowdown. It later rebounded in 2017.

Despite the optimistic data, however, the export-oriented economy still has been suffering from the prolonged trade dispute between China and the United States, the top two export destinations for South Korea.

Exports slipped for a 12th consecutive month in November in the face of the lengthy Sino-American trade tussle and an extended slump in chip prices.

The country's trade surplus, however, came to $3.37 billion in November, marking 94 straight months in which the country's exports have exceeded imports.

South Korea's central bank earlier said exports are likely to begin to rebound next year driven by a recovery in the semiconductor industry, the backbone of the country's economy. 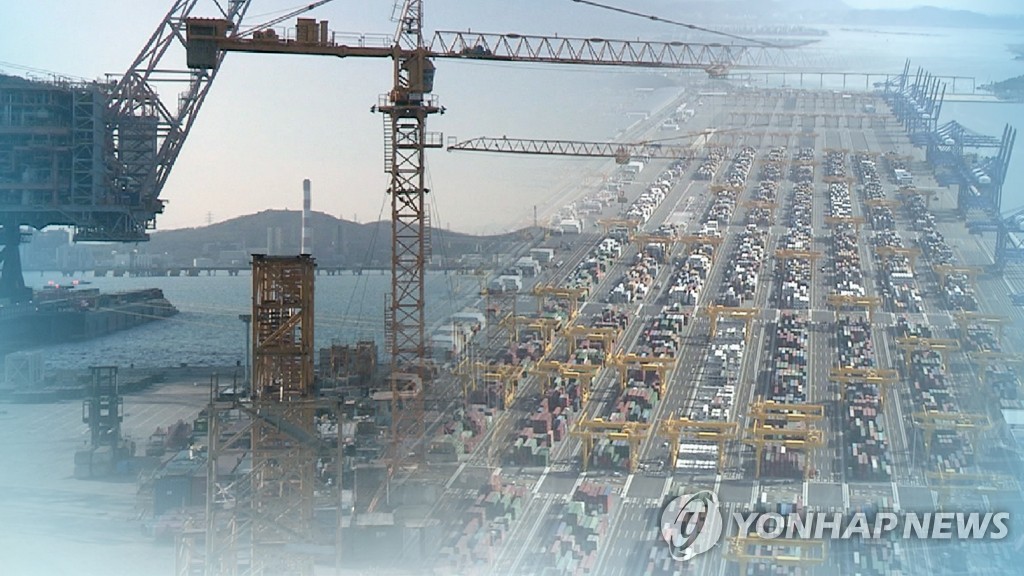