By Park Boram and Kim Boram

The year 2019 advanced BTS from a K-pop phenomenon to a global pop icon with the septet's record-breaking Billboard victory and sweeping world concert tour.

Having scored two No. 1s on the Billboard 200 chart last year, the Korean band added one more Billboard 200 No. 1 with "Map of the Soul: Persona" in April, inscribing its name as the first band ever since the Beatles to top the competitive music chart three times in the span of one year.

According to Billboard, "Persona" was the fourth non-English album ever to top the chart, with two of the previous three non-English chart-toppers also belonging to BTS.

The band's Love Yourself world tour capped a career-zenith year for BTS in 2019 after the band dazzled more than 2 million fans in 26 cities across the globe through the tour that ran from August 2018 till October 2019. 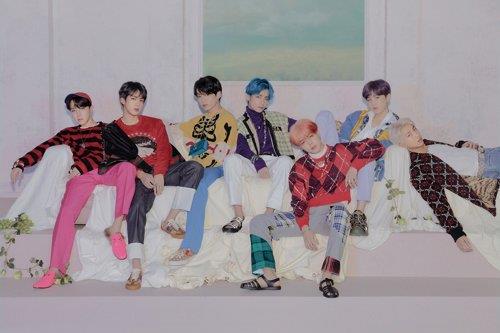 The itinerary included sold-out concerts at the world's biggest concert venues such as Wembley Stadium in London and Citi Field in New York, securing the septet the Tour of the Year award at the American Music Awards last month and two other prizes.

On the world tour's penultimate leg, BTS rocked the King Fahd International Stadium in Riyadh in October as the first-ever stadium concert by non-Arab artists in the religious country.

Such phenomenal feats launched the band into the mainstream of American pop culture as well as Asia and the broader world, with some overseas news outlets dubbing the band's American presence as the "Korean invasion," compared to the "British invasion" of the American pop market in the mid-1960s.

It was truly a culminating moment for hallyu, or the Korean wave, the phenomenon of Korean drama, pop, film or other cultural assets gaining high popularity outside of the country.

She said the band, with its global influence, has redefined masculinity as previously defined by the West as well as the landscape of global pop culture.

Other K-pop bands followed suit to prove the sustainability of the phenomenon, with K-pop boy band SuperM topping the Billboard 200 in October with its debut album "SuperM: The 1st Mini Album." 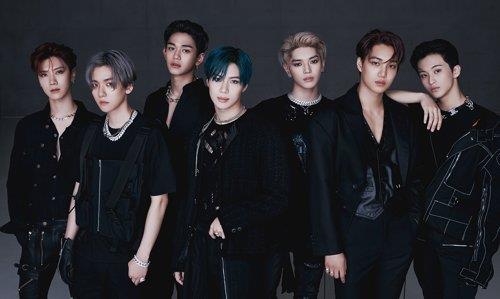 Last month, sensational girl band BLACKPINK achieved a milestone of 1 billion YouTube views with its song "Ddu-du Ddu-du," the first video from a K-pop band that has topped 1 billion views. 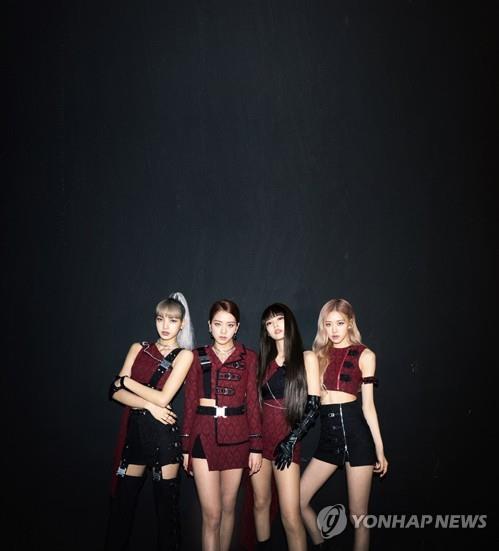 It was regarded as the biggest achievement in Korea's centurylong cinematic history. Five Korean films were previously named winners at what is one of the world's most acclaimed film competitions, including Park Chan-wook's "Oldboy," which earned the No. 2 Grand Prix award in 2003, but "Parasite" was the first one to embrace the brightest golden palm trophy.

On the back of the accolade at Cannes, the black comedy was sold to more than 200 nations, a record number of countries for a Korean cinema title, and achieved commercial successes at home and abroad as well.

It attracted more than 10 million audience members in South Korea alone, a rare achievement for a critically acclaimed title. In the United States, the movie raked in more than US$20 million in ticket sales, becoming the highest-grossing Korean film in the country ever.

The Korean flick, which depicts the entrenched social class system through the lives of two extreme families, has been loading up on major trophies at North American film awards and has become a strong hopeful to win a trophy at the upcoming 92nd Academy Awards in February.

Earlier, it was nominated in three categories, including best director, for the upcoming Golden Globe Awards slated for Jan. 5, along with a number of awards given by U.S. film critics associations.

On Monday, it was shortlisted for the Oscars' best international feature film along with nine others including "Pain and Glory" by Pedro Almodovar. It has also emerged as a candidate for best picture and best director, along with "Once Upon a Time in Hollywood" by Quentin Tarantino, "The Irishman" by Martin Scorsese and "Joker" by Todd Phillips.

The Korean film's history-making performance will likely continue next year if it makes it to the final nominations, which will be announced on Jan. 13, and wins an Oscar title at the handout ceremony on Feb. 9.

Winning the highly treasured film awards would open a new chapter in the 100-year history of Korean cinema and constitute a substantial testimony to the roaring Korean Wave. 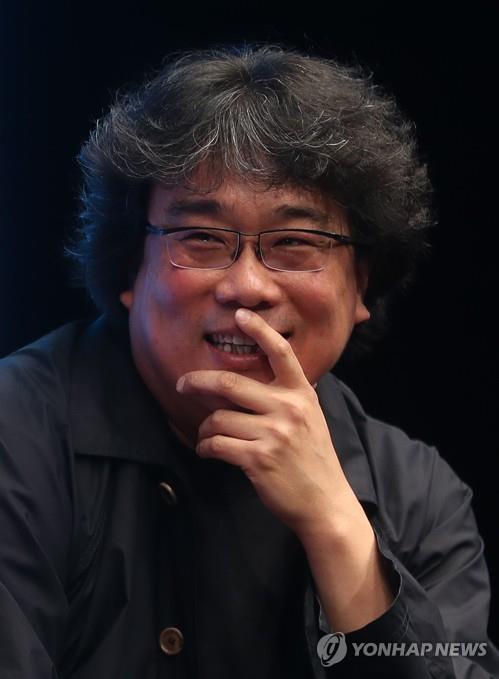