It marked a sharp decline from the third week of September, when the refining margin hit this year's high of $10.10.

Singapore is the regional trading hub of the benchmark Dubai crude.

The margin is the difference between the total value of petroleum products coming out of an oil refinery and the cost of crude and related services, including transportation.

South Korean refiners usually say their break-even point is between $3.5 and $4.5 per barrel.

Local refiners have been gripped by weak prices of key products such as petrochemicals and narrowing refining margins, with their third-quarter performance hovering below market expectations. 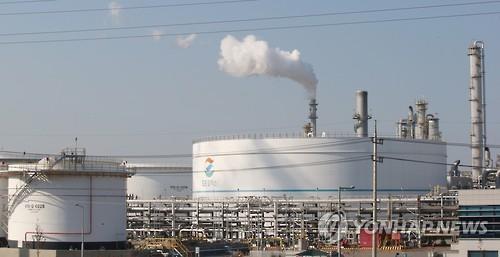