SEOUL, Dec. 17 (Yonhap) -- South Korea will continue to push for the provision of food aid to North Korea via the World Food Programme (WFP) next year, a unification ministry official said Tuesday, despite the North's reported refusal to accept the assistance.

In June, South Korea announced the plan to provide 50,000 tons of rice to the North via the U.N. agency to help the impoverished country address its worsening food shortages.

Amid North Korea's reported rejection of the aid, the government has decided to carry over the money set aside for the project to next year's budget for possible use in the future.

The money includes 27 billion won (US$23 million) to buy rice and some $11.7 million to deliver and distribute the aid and monitor the project.

"We have decided to continue the business without termination in 2020 after comprehensively considering the North's food situation and the WFP's position," the official told reporters.

North Korea's crop output this year is estimated to hover below the recent three-year average of 4.69 million tons at 4.64 million tons.

"Overall, North Korea's crop conditions are not good," another ministry official said, adding that its food shortages are expected to continue for a while.

Still, it remains unclear whether the North will accept the aid next year as inter-Korean relations remain stalled amid little progress in denuclearization talks between Washington and Pyongyang.

The Moon Jae-in government has maintained that politics should not play a role in dealing with humanitarian issues and hoped that such support will boost the reconciliatory mood between the two Koreas.

Earlier this month, the government also unveiled a plan to donate $5 million to the World Health Organization for its humanitarian project for women and babies in North Korea. 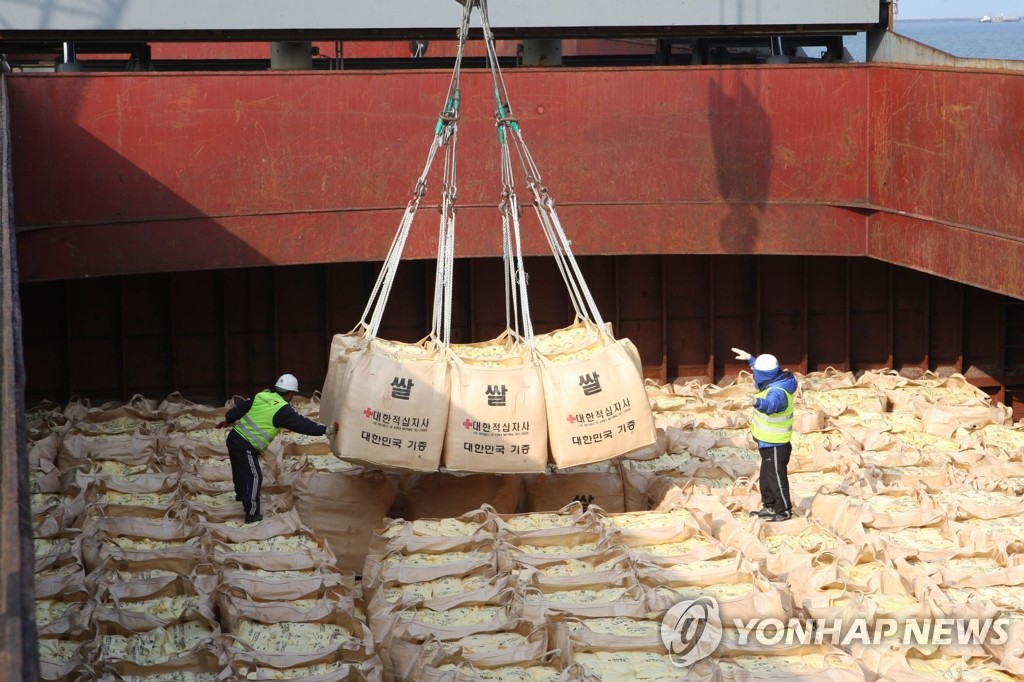