SEOUL, Dec. 18 (Yonhap) -- Hyundai Motor Co. and its affiliate Kia Motors Corp. are set to fare well on competitive sport utility vehicles and extended presence in the U.S. market next year following an above-average performance this year amid a slowing economy, analysts say.

Three others -- GM Korea Co., Renault Samsung Motors Corp. and SsangYong Motor Co. -- have struggled with declining sales due to lower demand for their models at home and abroad and could have a bumpy road ahead next year.

This year, Hyundai and Kia have fared well, helped by robust sales of the Palisade and the Telluride SUVs, respectively, in the United States. A strengthened SUV lineup resulted in an increase in average selling prices (ASPs), according to the carmakers.

"The Palisade and the Telluride will continue to buoy Hyundai and Kia's U.S. sales next year as local customers increasingly opt for recreational vehicles due to low oil prices and the solid local economy," Kwon Yong-joo, a professor in the automotive and transportation design department at Kookmin University, said over the phone. 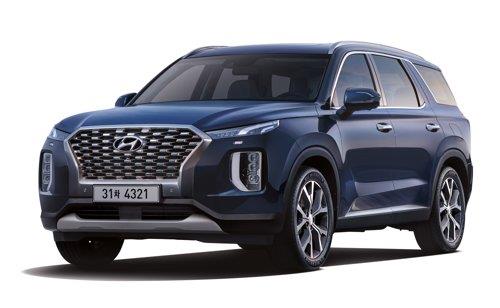 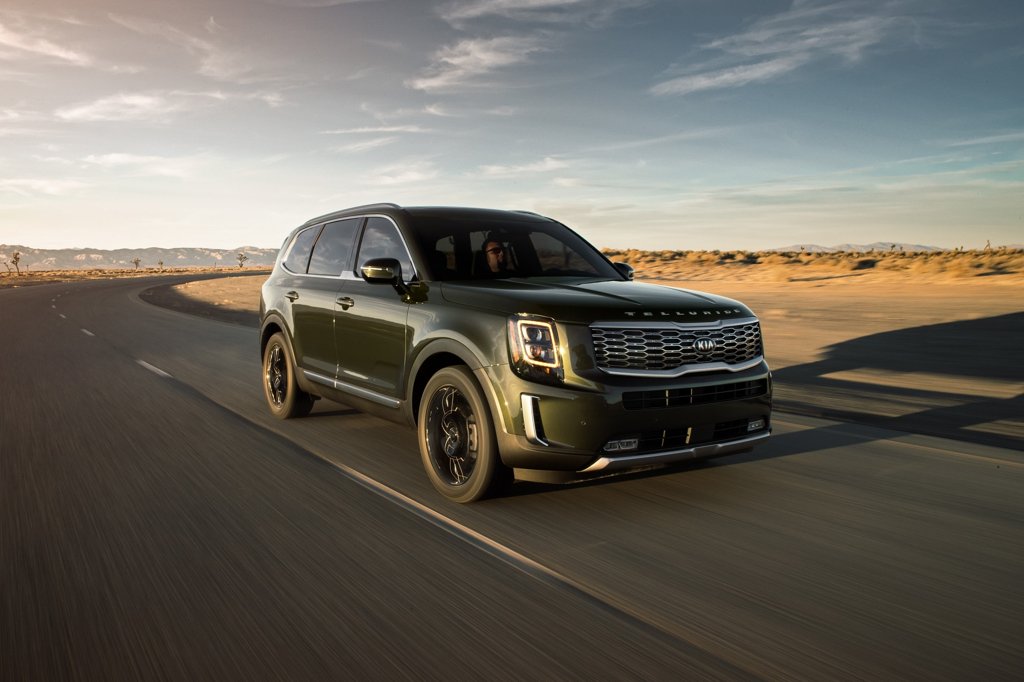 Other models to be placed in the U.S. market next year include Hyundai's Tucson and Genesis GV80 SUVs and Kia's Seltos, Sorento and Sportage SUVs. The Genesis G80 and the Kia K5 are also planned for U.S. customers, so as to offset sluggish sales in China and emerging markets.

"The GV80 is the first SUV model under Hyundai's independent Genesis brand. The premium SUV and its reasonable price will appeal to soccer moms and middle-class parents as Lexus models did in the 1990s," said Moon Yong-gwan, an analyst at Shinyoung Securities Co.

The GV80 is expected to be priced at less than US$70,000, lower than the average price of $75,000 for SUVs and sedans in similar segments of a U.S. premium vehicle market dominated by Mercedes-Benz, BMW and Lexus.

From January to November, Hyundai and Kia's combined sales in the U.S. rose 3.8 percent on-year to 1.2 million units -- 55 percent of which were SUV models.

They sold a total of 6.57 million autos in the first 11 months, achieving 86 percent of their annual sales target of 7.6 million for the year.

The number of SUVs and crossover utility vehicles to be released by mass-market brands in the U.S. market is expected to jump to 90 in 2023 from 65 in 2017, Shinyoung Securities said, citing Automotive News data.

Strong sales of SUV models will push up the ASP for the carmakers' vehicles and improve their earnings, as SUVs are usually more expensive than sedans.

As for challenges ahead, the carmakers cite lackluster sales in China, the world's biggest automobile market, and possible U.S. auto tariffs on automobile and auto part imports as potential major drags on performance in the upcoming year.

Hyundai and Kia have suffered declining sales in China since 2017, when Beijing retaliated economically against Seoul over the deployment of an advanced U.S. anti-missile defense system in South Korea.

Their combined sales in the neighboring country plunged 20 percent to 725,118 units in the January-October period from 909,553 a year earlier.

The U.S. government was originally scheduled to decide whether to slap 25 percent tariffs on autos and parts produced by major trading partners including South Korea, Japan and the European Union by Nov. 13 (local time) but has yet to make a decision.

It put off the final decision for six months in May, after both foreign and domestic carmakers opposed the heavy tariff plan due to its expected impact on global supply chains.

Renault Samsung, which is 80 percent owned by Renault, was the worst performer, with its sales plunging 23 percent on-year to 161,733 units in the 11-month period.

Casting further clouds over Renault Samsung's earnings outlook, its union voted to strike against the company's wage freeze proposal for the year.

To offset the discontinuation of Nissan Motor Co.'s Rogue SUV at its sole Busan plant, Renault Samsung badly needs to secure output volume for the XM3 compact SUV for export to Europe.

But the company is still in talks with parent Renault over the issue, and no decision has been made yet.

GM Korea posted a 10 percent on-year drop in sales in the January-November period at 378,408 units due to weak sales of models such as the Equinox SUV, Colorado pickup truck and Traverse SUV.

Partial and general strikes held this year resulted in production losses of about 20,000 vehicles. But the company and its union have yet to sign a wage deal for this year.

SsangYong Motor suffered a 35 percent on-year decline in sales for the 11-month period at 84,854 vehicles due to lack of new models.

"The three carmakers are likely to have another difficult year in 2020 without a rebound in overseas demand for their models," Professor Kwon said. 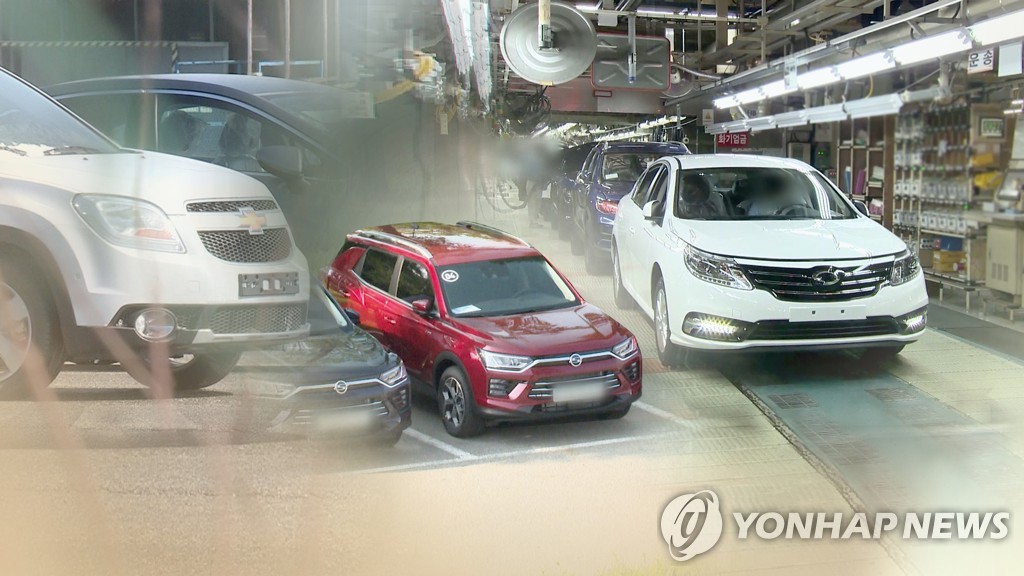