The broader KOSPI, advanced 1.27 percent to close at 2,195.68 points on Tuesday, buoyed by massive foreign buying.

In the past seven trading sessions, foreign investors have scooped up 1.4 trillion won worth of the two chipmakers' shares. They snatched up Samsung stocks worth almost 1 trillion won alone, according to data from the Korea Exchange, the bourse operator.

Their rally in stock prices came as the U.S. and China reached a phase-one trade deal, easing woes over global trade and stoking hopes that demand for electronic devices and other goods will rebound, according to analysts here.

"Expectations for the global recovery of the chipmaking industry and strong gains of the U.S. tech shares have together pushed up the overall chip-related shares in South Korea," Choi Yoo-joon, a researcher at Shinhan Investment, said. 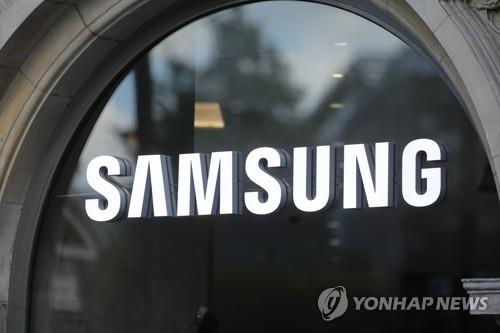 The phase-one deal between the world's two largest economies has been long-awaited for Samsung Electronics and SK hynix, whose performances have been sluggish in the face of a decline in chip prices, a supply glut and weak demand.

The chipmakers are expecting a bottoming-out in the fourth quarter after a year of shrunken sales and profit margins.

Over the same period, SK hynix is expected to post a whopping 90.1-percent fall to 440 billion won, compared with last year's 4.4 trillion won.

In 2020, the combined operating profits of South Korean chipmakers are estimated to more than double, according to financial market tracker FnGuide.

According to industry tracker FnGuide, Samsung Electronics' operating profit is expected to increase 38.07 percent to 37.5 trillion won in 2020.

Almost all brokerage houses recommended Samsung as their top pick, suggesting that stockpiles of DRAMs by major customers have been decreasing since the third quarter of 2019.

In the report, the Bank of Korea (BOK) also said the price of NAND flash chips has been on the rise since July, signaling that outbound shipments of semiconductors are expected to enter a recovery phase in the middle of 2020.

"Thanks to the rise of 5G handsets, the revenue growth of mobile DRAM already began to pick up in the April-June period," Kiwoom Securities researcher Pak Yu-ak said, expecting 20-percent growth in 2020 from a year ago. 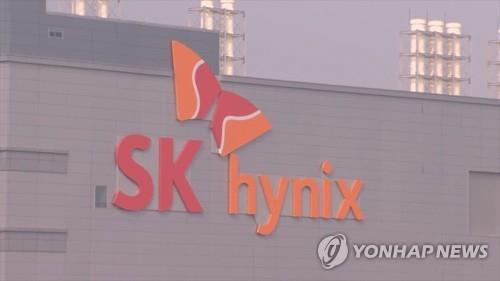