SEOUL, Dec. 17 (Yonhap) -- North Korean leader Kim Jong-un could declare a suspension of nuclear negotiations with the United States when he delivers a New Year's Day address if no progress is made in their talks by the end of this year, a unification ministry official said Tuesday.

Kim has used his annual New Year's Day speech to outline policy priorities and goals for the new year. The upcoming address comes amid heightened tensions, with the North hinting at a possible resumption of its long-range missile tests amid a stalemate in the denuclearization talks.

"We cannot rule out the possibility of the North declaring a suspension of the North Korea-U.S. negotiations at (the leader's) New Year's Day address, if no progress is made within the year-end deadline," the official told reporters.

North Korea has been pressuring the U.S. to come up with a new proposal by the year-end to move the deadlocked talks forward, ratcheting up tensions with what appeared to be rocket engine tests at its satellite launch site.

Still, North Korea is expected to refrain from pushing the situation back to an "extreme confrontation," as seen in 2017, considering the series of summit talks Kim has held with South Korean President Moon Jae-in and U.S. President Donald Trump since last year.

"North Korea could instead continue to seek new opportunities for dialogue in case the U.S.' North Korea policy changes, while strengthening ties with China and Russia," the official said.

The assessment came one day after U.S. special envoy for North Korea, Stephen Biegun, made it clear that Washington will not accept the deadline imposed by the North and urged Pyongyang to return to the negotiating table.

Amid the North's silence on Biegun's dialogue offer, eyes are on an expected plenary meeting of the North Korean ruling party's central committee slated for later this month.

North Korea announced earlier this month it will hold the plenary meeting to decide on "crucial issues" in the "latter part of December," raising speculation that a major policy shift might be forthcoming, possibly in relation to the North's nuclear negotiations with the U.S.

It will mark the first time for the North to convene the meeting twice a year since Kim took power in late 2011. 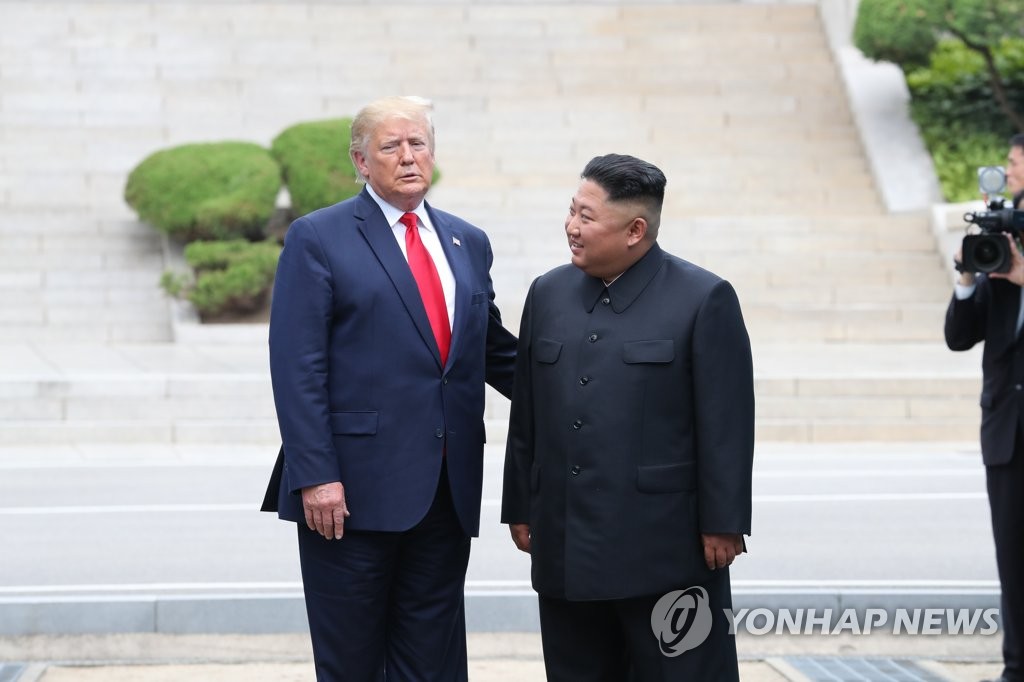