The Seoul Central District Court sentenced Lee Sang-hoon, Samsung Electronics Co.'s chairman of board, to 18 months in prison for breaching labor union-related laws when he served as chief financial officer.

Of the 32 people indicted in the case, including current and former Samsung employees, 26 were found guilty.

The ruling comes less than a week after another court sentenced Kang to 16 months in prison for sabotaging labor activities at Everland, an amusement park run by the conglomerate. 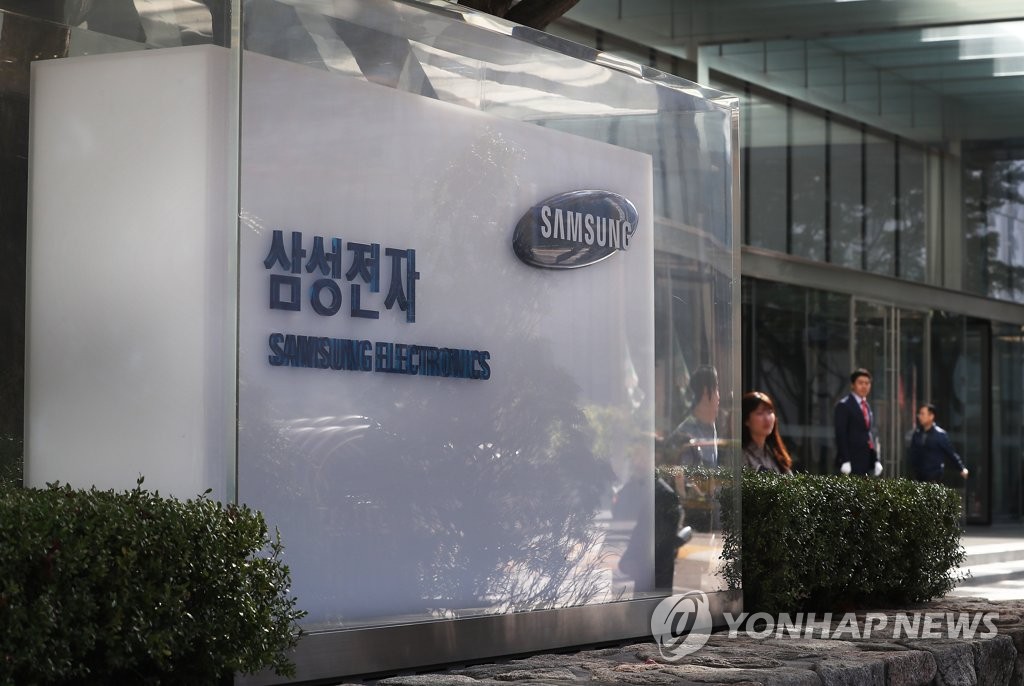