The ministry's remarks marked a subtle difference from those of the U.S. State Department rejecting the proposal as "premature."

Reuters reported Monday that Beijing and Moscow proposed the resolution seeking partial sanctions relief, including the lifting of sanctions on North Korean exports of statues, seafood and textiles. 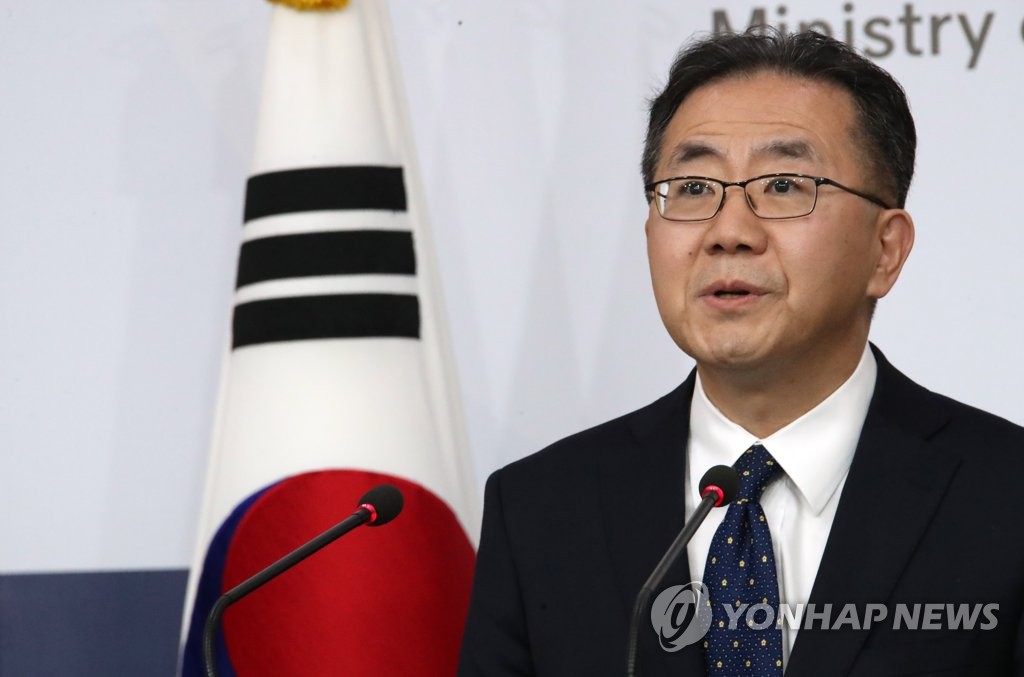 "At this point, what matters most is making substantive progress in efforts for the complete denuclearization of the peninsula and the establishment of a lasting peace through the resumption of working-level talks between the U.S. and the North," he added.

A spokesperson for the State Department has rejected the proposal for partial sanctions relief.