SEOUL, Dec. 18 (Yonhap) -- South Korea is not facing any immediate danger of deflation, with the country's inflation rate expected to accelerate from next year, albeit at a mild pace, the head of the central bank has said.

"It is true that there now exist concerns of deflation as the country's consumer price increase has greatly slowed while its inflationary expectation also dropped," Bank of Korea (BOK) Gov. Lee Ju-yeol said in a meeting with reporters late Tuesday.

"I fully understand the concerns about continued low inflation. But the low consumer price increase in recent months was caused not only by a weakened demand pressure but also by supply side and policy factors," the top central banker added.

Deflation generally refers to a steady drop in prices of a wide range of both products and services.

"Under such a definition, I believe we are not in a condition that requires us to worry about deflation," he said at the meeting. 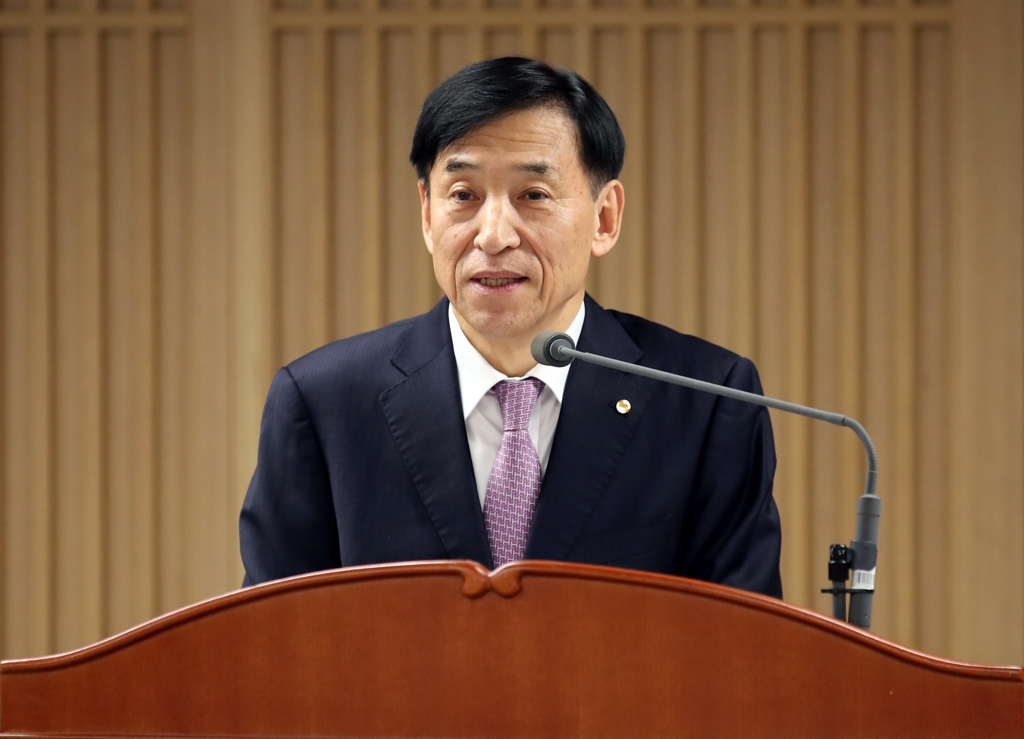 The BOK said the country's consumer prices are expected to rise 0.4 percent this year, far short of its long-term inflation target of 2 percent.

Lee largely blamed sluggish demands at home and abroad for what would mark the lowest inflation in over three decades, but also highlighted a possible change in factors that lead to consumer price increases.

"In the future, the upward pressure from the demand side is expected to remain weak, but the downward pressure from the supply side is expected to be gradually eased. Accordingly, consumer price increase next year will be higher than that of this year, reaching around 1 percent. But the rate of increase toward the target rate will be gradual," he said.

"The reason for such a view is because we must consider the fact that our economy is facing a structural change in various aspects that cause low inflation," Lee added.

Such changes include increased online shopping and automation of production, which limit the rise in income that in turn weakens upward inflation pressure, according to the BOK chief.

Lee said the central bank will continue to maintain an easing stance, also hinting at a possible rate cut down the road.

"Since I said we will maintain the easing stance of the monetary policy, I have repeatedly stressed the possibility of an additional easing," he told the meeting.

The BOK twice slashed its policy rate this year to 1.50 percent in July and 1.25 percent in October, matching the all-time low that had been seen once in 2016.

Lee, however, said inflation alone does not warrant an additional rate cut.

The monetary policy "cannot be decided solely based on consumer price movements, and it must take into consideration economic and financial conditions," he said. 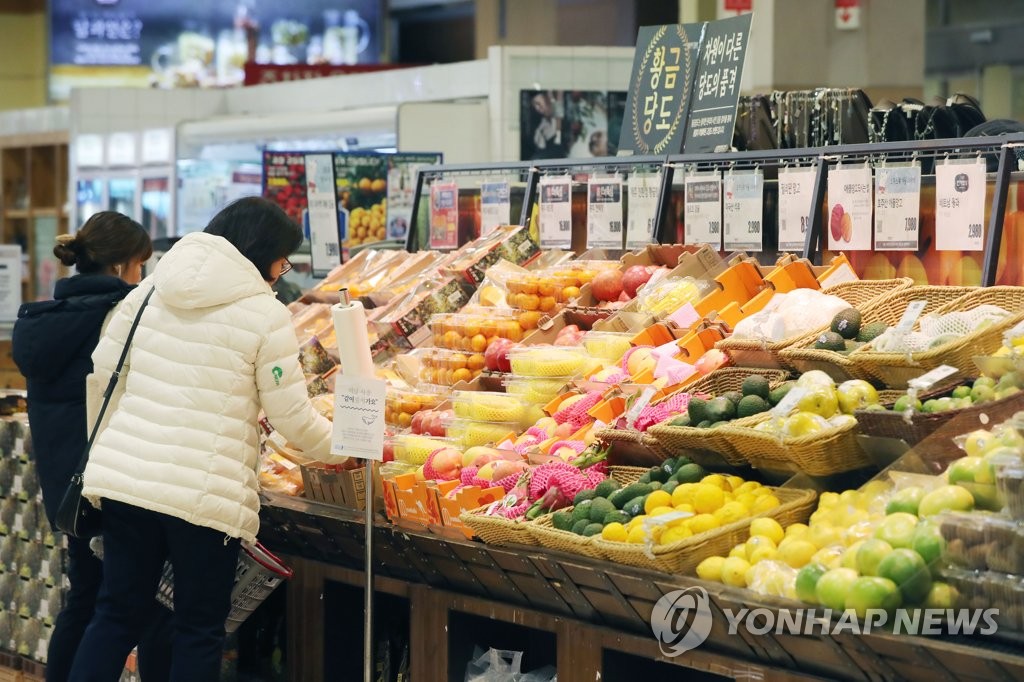 The country's consumer prices dipped 0.4 percent from a year earlier in September, marking the lowest on-year growth in the country's history.

A 0.4 percent growth this year projected by the BOK would mark the lowest on-year gain in inflation at least since 1984.

In a biennial report released Wednesday, the central bank also cited weak global oil prices as one of the reasons for the low inflation this year, noting oil import prices in the first 11 months of the year dropped 4.8 percent, a sharp fall from a 27.1 percent on-year spike last year.

The central bank said consumer price hikes will accelerate to about 1.3 percent in 2021 on improved economic conditions at home and abroad.

Meanwhile, the BOK said the country's expected inflation may have been slightly lowered following years of low inflation, but insisted the experts' expectation of future inflation remains largely intact.

South Korea's consumer price growth has remained below the 2 percent target since 2013 when consumer prices rose 1.3 percent from a year earlier.