Lee secured the victory after 92 stones thanks to an early blunder by HanDol, a program developed by South Korea's NHN Entertainment Corp.

Lee announced his retirement from Go, or baduk in Korean, last month, saying he felt he could no longer beat AI programs. 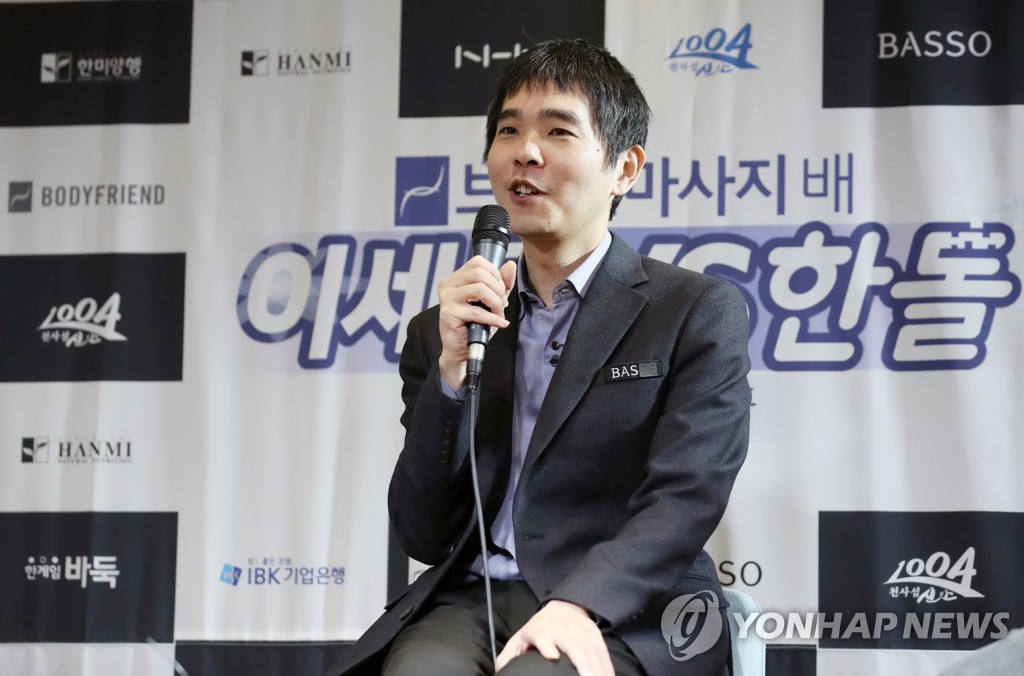 Lee famously defeated AlphaGo of Google's DeepMind in 2016 in one match of a five-match meeting, and remains the only human Go player to have defeated the AI system.

Lee had an advantage of two stones at the start of Wednesday's match, taking into account the inherent edge for the AI. But after taking the opening match, the next match will be on a level field.

Lee said afterward he had braced himself for a tougher match and he was left feeling "hollow" after a surprisingly easy win. Lee even wondered if the computer wasn't of as high quality as it should have been.

"I don't want to win like this," Lee said. "There isn't much time (until the next match on Thursday), but I think HanDol has to be better prepared."

Lee said he hadn't had a match since July and he'd gone about five months without practice. He then turned the switch back on for this match series.

"For the past 10 days or so, I was thinking about nothing but baduk," he said. "I practiced every waking moment."

Lee said he wasn't used to starting with an advantage, and admitted the next match will be more difficult because he won't have the two-stone advantage in the beginning.

"If we do our best, miracles happen from time to time," Lee said. "I won't be too caught up with the result. I just want to show people that it's good enough if I give it my 100 percent." 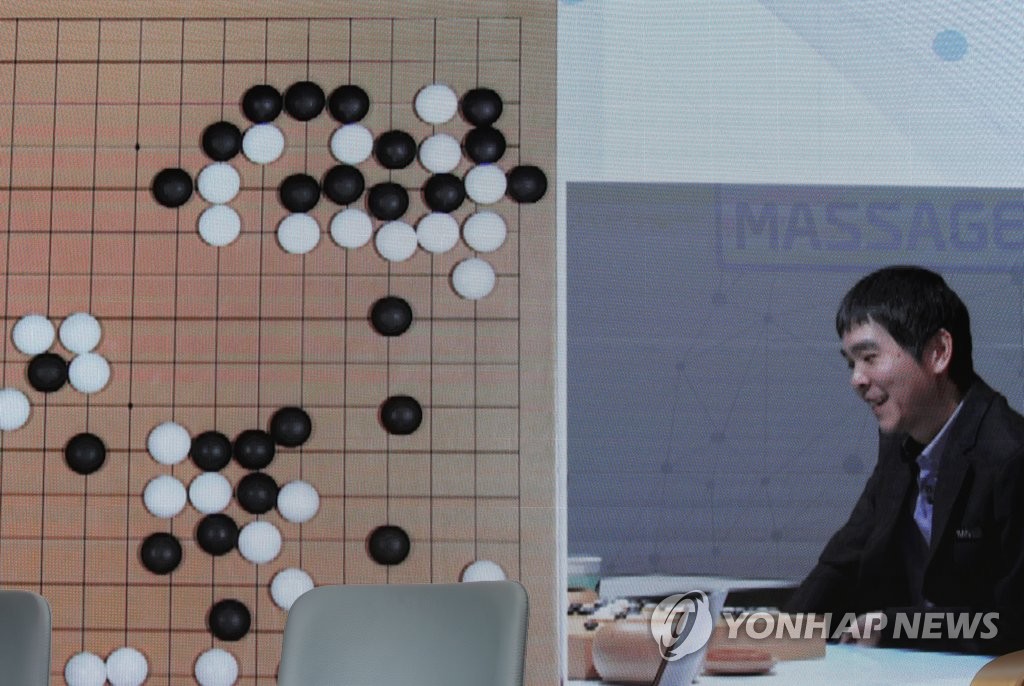 And as was the case during the series against AlphaGo, an amateur player was behind the computer to place stones for HanDol.

When Lee faced AlphaGo, Aja Huang, a DeepMind programmer and an amateur 6-dan Go player, made the moves on the board after watching AlphaGo's moves on the monitor. While the job may sound simple, it required an understanding of Go rules, and Lee later said he was appreciative of Huang's manners during the match. Lee also said he was so impressed with Huang that he felt the programmer was like AlphaGo itself.

Lee, who handles operations of NHN's online baduk game, has gone deep into a couple of international amateur tournaments this year.

Lee Se-dol is calling it quits after an illustrious career that featured 18 international titles and 32 domestic titles.