Investigators were dispatched to a government building in Seoul to search the workspace of a prime minister official who is implicated in the ongoing case.

The official, surnamed Moon, is known to have compiled documents on bribery allegations of former Ulsan mayor Kim Gi-hyeon's confidants in October 2017 based on tips from former Ulsan vice mayor of economic affairs Song Byung-gi. Moon was then working at Chong Wa Dae's civil affairs unit.

The former Ulsan mayor, who was then seeking reelection as mayor in the June 2018 elections as a candidate of the main opposition Liberty Korea Party, lost the race to current mayor, Song Cheol-ho of the ruling Democratic Party, a longtime friend of President Moon Jae-in. 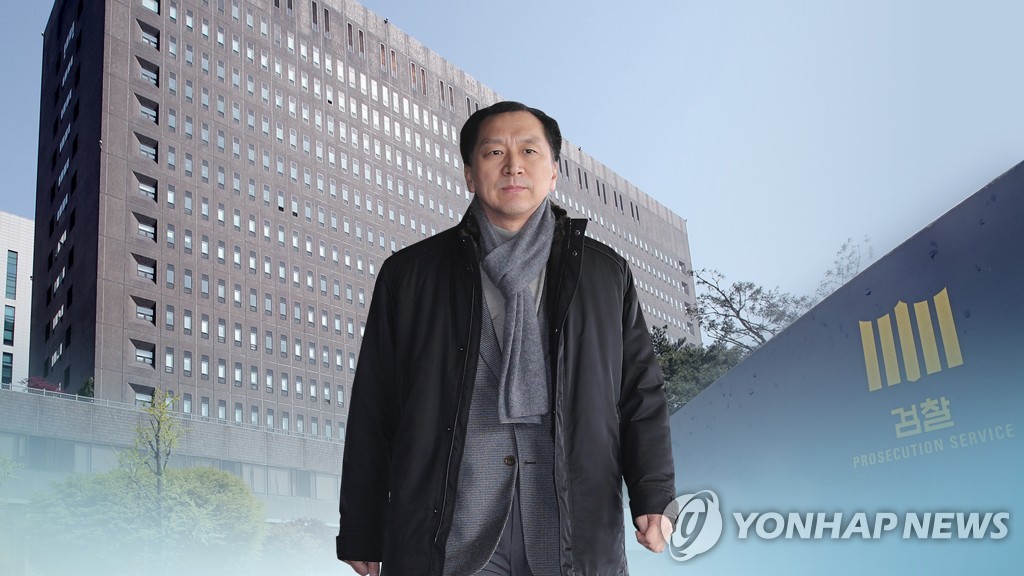