SEOUL, Dec. 18 (Yonhap) -- Spot market prices for DRAM chips have begun to rebound this month, a market report showed Wednesday, boding well for South Korean chipmakers that are eager to improve their earnings.

The spot price of 8-gigabit DDR4 DRAM, a benchmark price for the category, reached US$3.02 as of Tuesday, rising more than 10 percent from a year low of $2.73 on Dec. 5, according to market tracker DRAMeXchange.

"DRAM spot prices have begun to rebound, in turn improving the overall DRAM market sentiment," DRAMeXchange said. "Contract prices are expected to rally as early as the first quarter of 2020."

A spot price is the price quoted in the market, while contract prices are negotiated as monthly or quarterly deals. 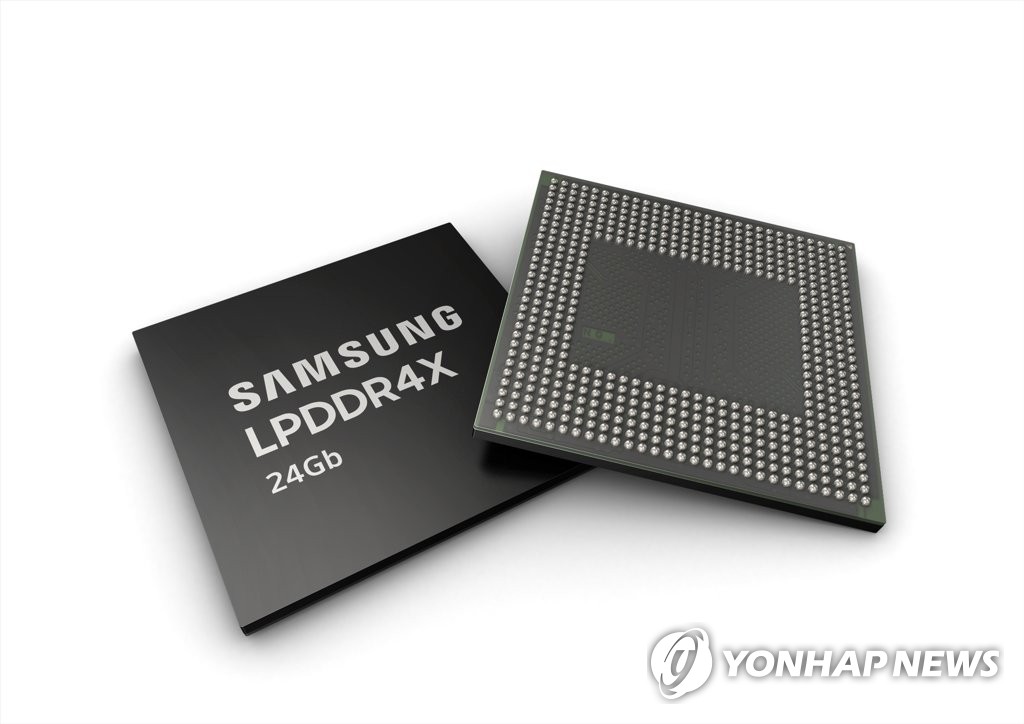 The DRAM market in the fourth quarter still seems to face a supply glut despite the industry's inventory adjustment efforts, according to DRAMeXchange.

However, it predicted that the overall demand of DRAM chips in the first quarter of 2020 will be stronger than usual and that the reversal of oversupply will occur no earlier than mid-2020.

The latest forecast from DRAMeXchange signals that South Korean chipmakers will see their earnings improve. In the DRAM market, Samsung Electronics Co. and SK hynix Co. were the top two players, grabbing a combined 74.7 percent market share as of the third quarter, DRAMeXchange data showed.

The two companies have been suffering a significant drop in their earnings this year after prices of NAND flash and DRAM products fell due to sluggish demand and a high level of inventory.

"Rising DRAM spot prices are positive for chip suppliers since they have a reason to raise DRAM contract prices," Kim Kyung-min, an analyst at Hana Financial Investment, said. "Rising spot prices will also induce buyers to raise their inventories, which means that there's going to be solid DRAM demand in the next first quarter."