SEOUL, Dec. 18 (Yonhap) -- Brokerage houses trimmed their target prices for a bunch of South Korean listed firms as their performances are likely to continue to sag largely on intensifying market competition and an extended slump in exports, industry tracker data showed on Wednesday.

As of Monday, the average target prices for 174 firms, or about 66.4 percent out of the 262 listed firms, were revised down compared to a year ago, according to financial data provider FnGuide.

The data is based on those firms who are evaluated by more than three brokerage houses.

A target price of a company usually represents its maximum stock price in the next 3-6 months with respect to its projected earnings.

The month marked the longest drop since the 19-month consecutive decrease seen from January 2015 to July 2016. 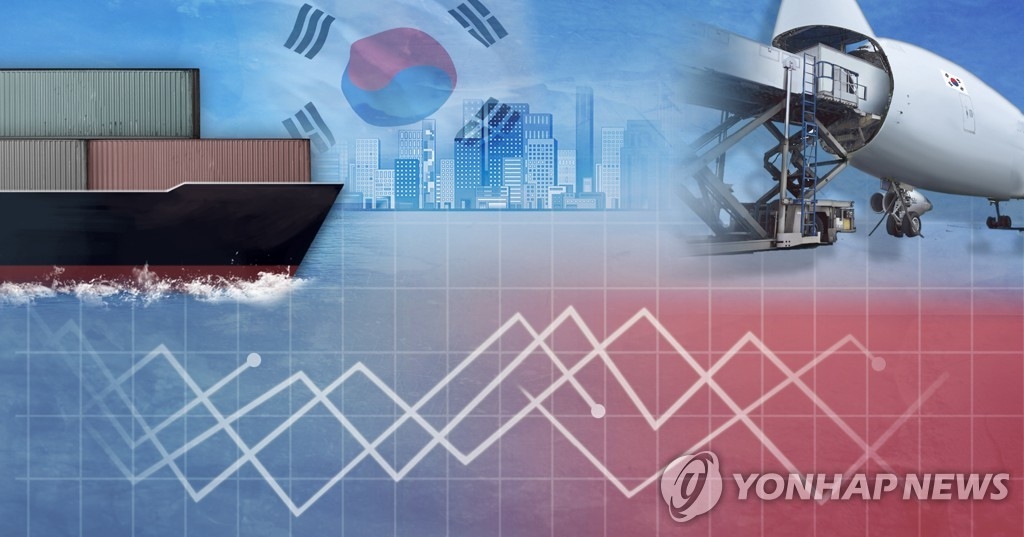