SEOUL, Dec. 18 (Yonhap) -- North Korea is unlikely to test-fire a long-range missile as widely feared because the move would leave Pyongyang without many options and could force the United States to switch to a hard-line approach to the communist nation, a state-run think tank said Wednesday.

The assessment by the Korea Institute for National Unification came amid heightened tensions on the Korean Peninsula, with the North warning of an unwanted "Christmas gift" to the United States in case Washington fails to come up with a new proposal by year's end.

Amid speculation over a possible intercontinental ballistic missile launch (ICBM) as the unwelcome gift, Hong Min, a research fellow at the institute, said Pyongyang would refrain from test-firing a mid or long-range missile this year.

An ICBM launch would "greatly reduce" the options that the North could take and "put the United States in a situation where it cannot help but switch to a hard-line side," the expert said.

Hong also said that such a launch would embarrass China.

"Considering the recent efforts to restore North Korea-China relations ... it would be difficult for Pyongyang to put Beijing in an awkward position," he said during a press briefing in Seoul, referring to a trilateral summit among South Korea, China and Japan slated for Christmas Eve.

"North Korea could instead seek close ties with China and Russia, while leaving room for a dramatic settlement with the U.S. in the first half of next year," he said.

North Korea has been ramping up pressure on the U.S., threatening to take a "new path" if Washington fails to meet the deadline imposed by Pyongyang.

U.S. special envoy for North Korea Stephen Biegun rejected the deadline and urged Pyongyang to come back to the negotiating table during his visit to Seoul this week, but he left South Korea on Tuesday with his call for talks unanswered.

Amid such deadlock, China and Russia reportedly proposed lifting some U.N. sanctions on North Korea on Monday to help the diplomatic efforts for denuclearization.

Biegun is set to arrive in Beijing on Thursday for a two-day visit to discuss "the need to maintain international unity on North Korea," according to the State Department. 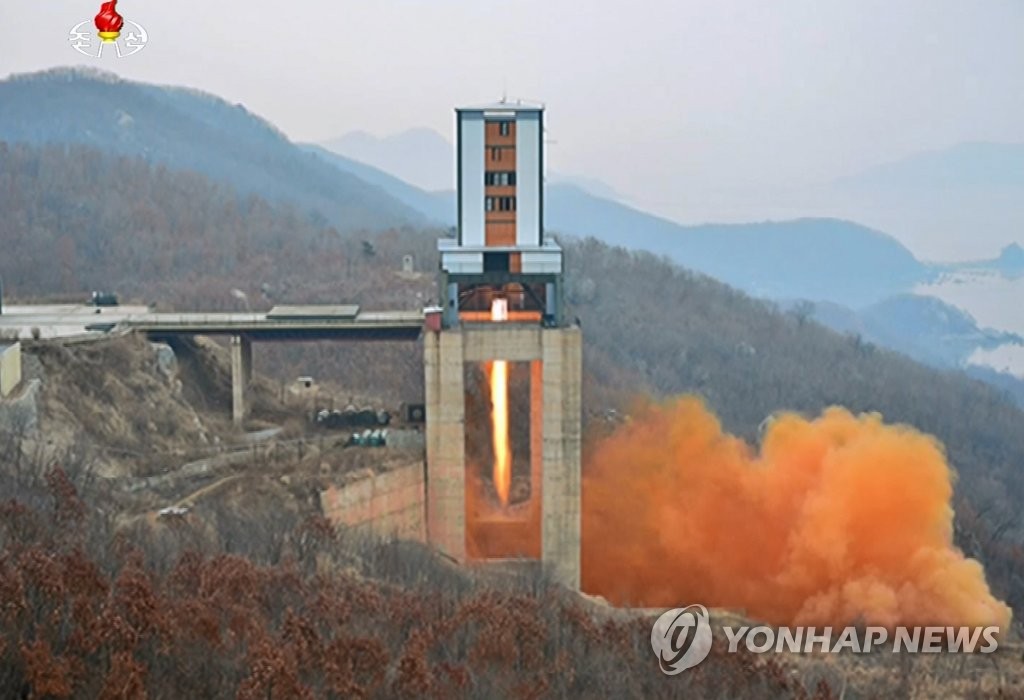