SEOUL, Dec. 18 (Yonhap) -- South Korea's credit default risk has plunged to a more than ten-year low on a much-awaited trade deal between the U.S. and China and the outcome of the British election, which effectively green lights the United Kingdom's exit from the European Union, the finance ministry said Wednesday.

The spread reflects the cost of hedging credit risks on corporate or sovereign debt. A fall implies an improvement in the credit of government bonds and lower costs for issuance. A basis point is 0.01 percentage point. 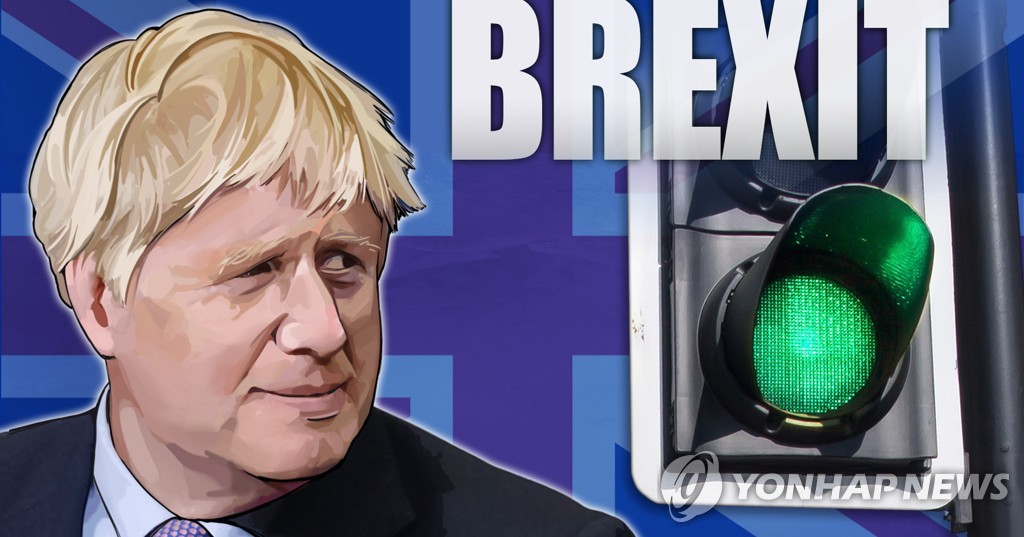 U.S. President Donald Trump has signed a phase-one trade deal with China that averted steep tariffs planned by the U.S. against Chinese goods.

The protracted trade row between the U.S. and China, the two largest trading partners of South Korea, has weighed on Korean exports.