SEOUL, Dec. 18 (Yonhap) -- Behind the lavish limelight that shines on high profile K-pop stars have often been the shadows of stalker fans and online bullies the stars must endure.

This month, the cold reality came to the fore with a series of K-pop stars coming forward to warn of and lodge legal action against such tumultuous behavior.

On Monday, Konnet Entertainment, which represents Kang Daniel, a popular member of disbanded boy group Wanna One, filed defamation suits against a number of online users, the second time that Kang's side has taken legal action over online hate comments and bullying.

Early this month, a few days after releasing a new album, the 23-year-old Kang suspended his high-profile solo career, citing depression and a panic disorder caused by online bullying.

One day before breaking the news, Kang complained of "immense (mental) pain" in a message on his online fan community. 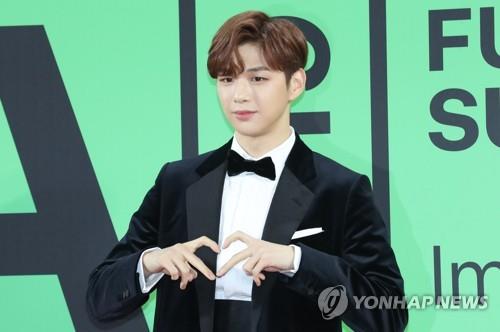 The same day, TWICE's Jihyo was injured as she collided with a fan at a local airport on her way back home, and JYP blamed aggressive fans for the accident, warning that it is currently "reviewing legal action over (similar) cases that have been occurring repeatedly."

The history of stalker fans, or notoriously known as "sasaeng" fans, who encroach on the private lives of stars, is as long as the history of K-pop idol stars.

Aggressive sasaeng fans follow stars around 24 hours a day, seven days a week or even break into their houses, gleaning intimate personal information of the stars at the cost of the stars' privacy.

Appearing on his live video log on Sunday, BTS member V brought up the issue. V said sasaeng fans are the main reason the boy band uses charter flights for their overseas travel.

"When we take a long-distance flight, there are people who, informed of our presence in advance, take seats next to or in front of us," the BTS member said, appealing to stalker fans "to stop these things. I am very scared." 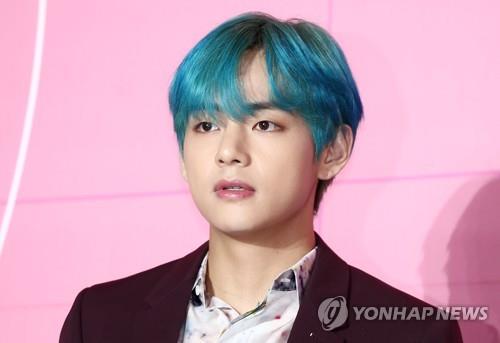 In June, BTS' youngest member Jungkook was captured in his own live video log, taking an unknown call from a person he called a sasaeng fan.

Youngjae, a member of boy band GOT7, has been widely reported to have long struggled with stalking by fans.

This month, he again warned his fans against privacy-encroaching behaviors in a message on his social media account.

Management agencies of affected stars, for their part, are taking punitive actions against sasaeng fans, denying them admission to public and fan events featuring the idols.

But the agencies are often hesitant to go as far as taking legal actions against fans.

"K-pop stars are susceptible to damage in their public image if they are seen engaged in a direct legal dispute with fans," an entertainment industry insider said.