BUSAN, Dec. 18 (Yonhap) -- Against the backdrop of continuing protests in Hong Kong against China over a controversial extradition bill, their two men's national football teams squared off at a regional tournament in South Korea on Wednesday. 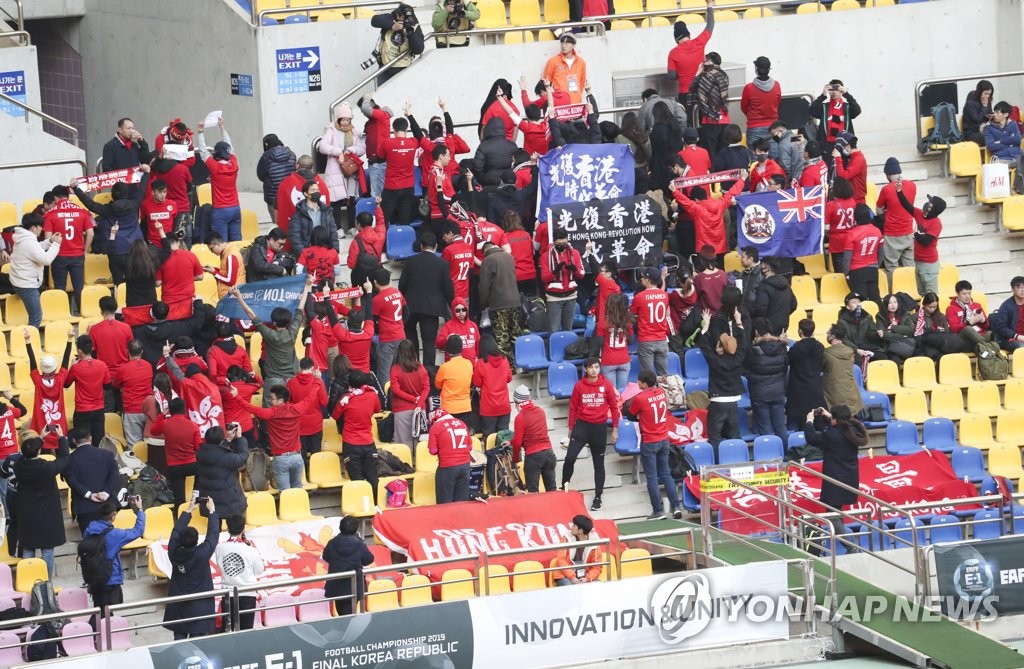 Bracing for potential clashes in the stands among fans of the two teams, the local organizing committee increased the size of the police force from the usual 80 to 240 on Wednesday. The committee also hired 80 additional security guards, bringing the total number to 640.

Under tournament rules, fans were prohibited from making political expressions or using signs to display political statements. Spectators entering the stadium went through tight security checks, and banners reading "Free Hong Kong, Revolution Now" were banned, as were fans wearing T-shirts with the words "Glory to Hong Kong," the title of a popular tune among protesters in Hong Kong.

As only the Chinese anthem was played during the pre-game ceremony, boos rained down from the Hong Kong fans' section, with about 100 supporters turning their backs toward the field. Supporters who managed to sneak in "Free Hong Kong, Revolution Now" banners unfurled them, and a sign saying in English "Hong Kong Is Not China" was put up once the match kicked off. 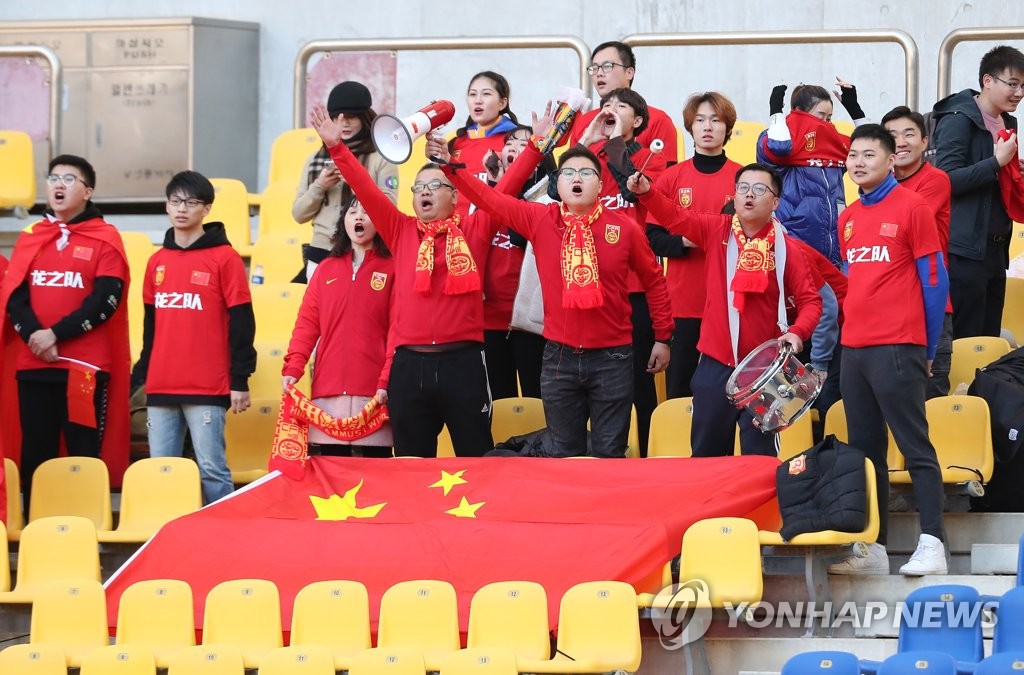 Their chants of "We Are Hong Kong" and "Let's Go Hong Kong" easily drowned whatever came from the Chinese section of about 20 fans.

China won the battle on the field 2-0, with goals by Ji Xiang and Zhang Xizhe.

China finished in third place in the four-nation competition with three points, after one win and two losses. Hong Kong lost all three matches, having earlier fallen to South Korea and Japan, and finished the event with no goals scored and nine conceded.

Protests in Hong Kong started in June over a bill that would have allowed criminal suspects to be extradited to mainland China. Critics argued it could undermine Hong Kong's democracy.

While Hong Kong's legislature has formally withdrawn the bill, the protests have intensified amid violent standoffs among protesters and police and claims by protesters that they were brutally tortured by authorities. 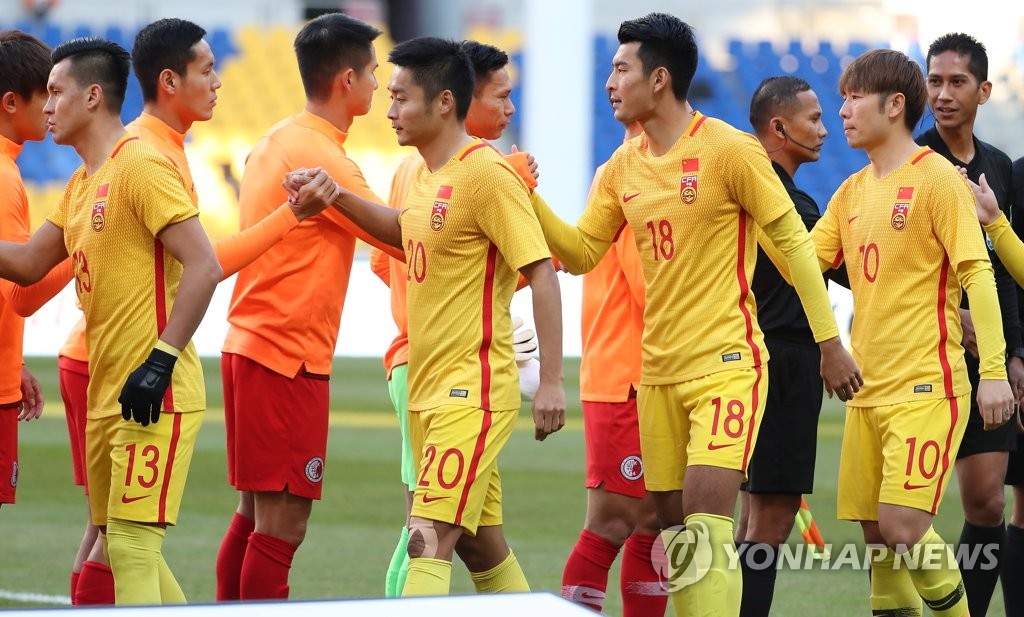