Kia's union said they held a four-hour strike on Wednesday and plan to walk out for eight hours on Thursday.

On Friday, 56 percent of the union's 27,050 workers voted down the deal tentatively agreed between the company and the union on Dec. 10.

The union said it will decide on whether to continue the industrial action if the company does not come to the negotiating table on Friday. 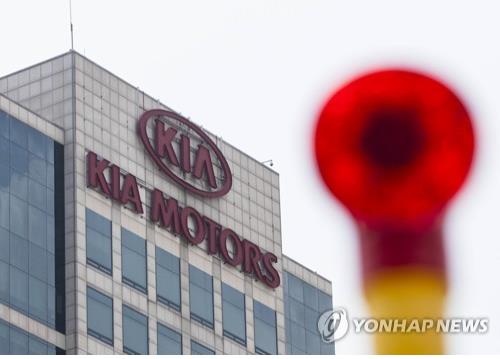