SEJONG, Dec. 19 (Yonhap) -- South Korea's finance ministry is planning to float more long-dated Treasurys next year, in a bid to finance an increase in state spending, a senior government official said on Thursday.

Vice Finance Minister Koo Yun-cheol said the issuance of long-term state bonds is expected to be raised by about 10 trillion won (US$8.6 billion) next year.

Koo made the remarks at a meeting with senior economic officials to discuss plans on next year's Treasury bond sales.

"As the supply of long-term bonds is expected to be increased by 10 trillion won, the flattening of the yield curve is forecast to be significantly eased," Koo said at the meeting, according to a statement released by the finance ministry.

Next Monday, the government will make a final decision on the amount of Treasury bonds it will sell next year, Koo said. 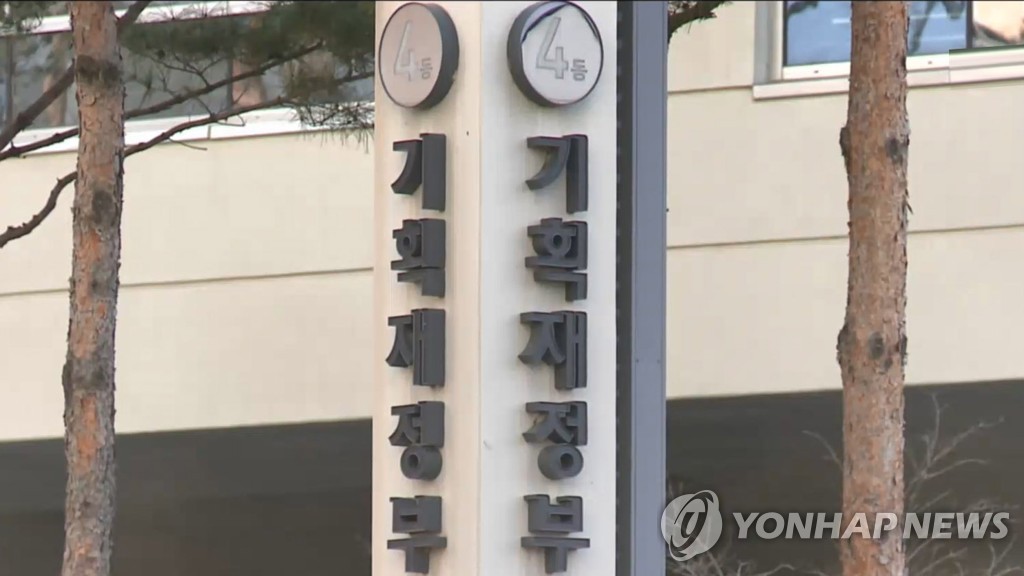 Finance ministry officials have dismissed worries that a hike in next year's Treasury bond sales may have an impact on bond yields but said the ministry will flexibly allocate bond issuance to minimize any fallout from the planned massive debt sale.