Lee had defeated HanDol, developed by South Korea's NHN Entertainment Corp., in Wednesday's match after opening with a two-stone advantage. Because of that victory, the follow-up game on Thursday opened on a level field.

And HanDol got its revenge this time, beating Lee after 122 stones. 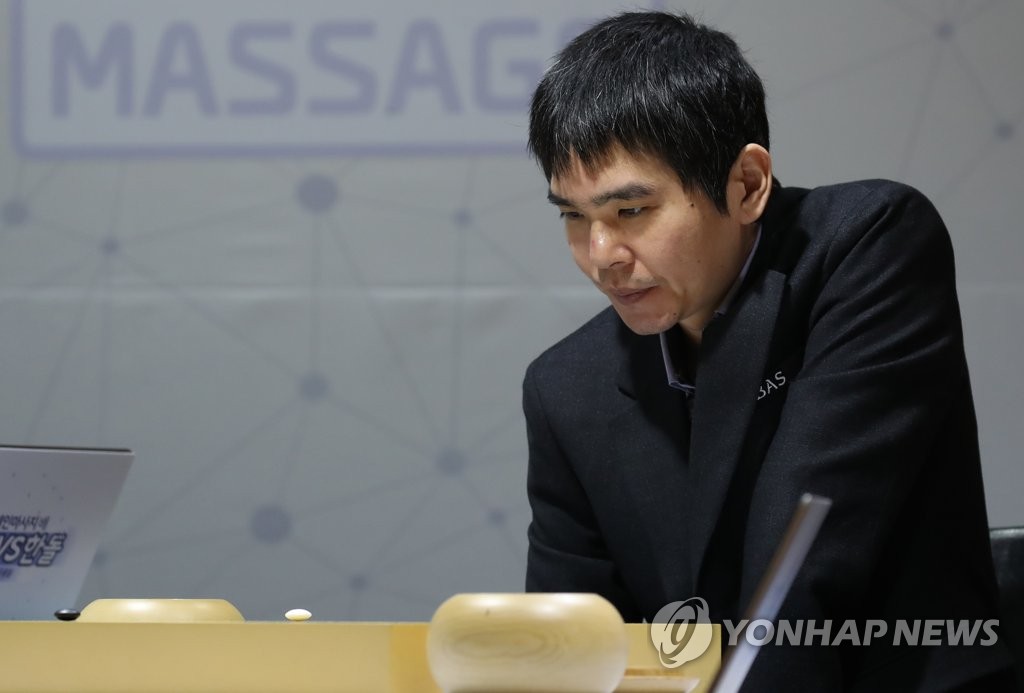 The third and final match will be on Saturday in Lee's hometown of Sinan, some 400 kilometers south of Seoul in South Jeolla Province.

HanDol, who took down five of the country's best Go players in January, committed what experts said was an amateur mistake in Wednesday's opening match. It prompted Lee to call on the computer system to come better prepared the next time. The retiring player even wondered if the computer wasn't of as high quality as it should have been.

Lee famously defeated AlphaGo of Google's DeepMind in 2016 in one match of a five-match series, and remains the only human Go player to have defeated the AI system.

Lee, 36, announced his retirement from Go, or "baduk" in Korean, in November, saying he felt he could no longer beat AI programs. His illustrious career features 18 international titles and 32 domestic titles. 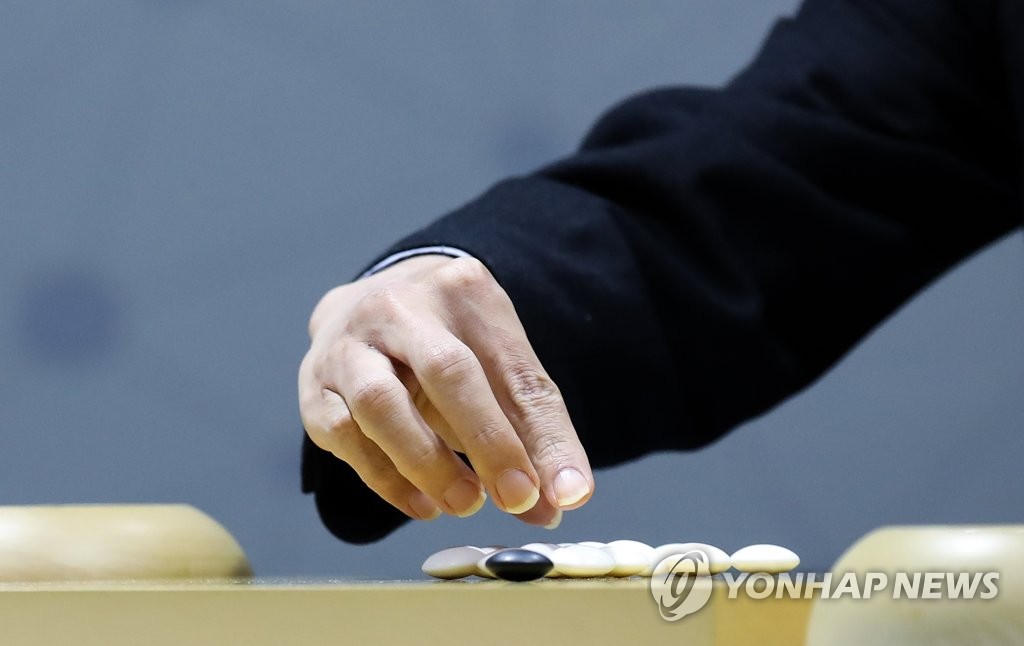