The value of investments made by South Korean companies came to a total of US$12.7 billion in the July-September period, compared with $13.5 billion for the same quarter last year, according to the data compiled by the Ministry of Economy and Finance.

The U.S. accounted for the largest share of South Korea's overseas investments, with $2.85 billion in the third quarter, down 26.5 percent from a year earlier.

However, Seoul's direct investment in France more than tripled to $1.09 billion on a rise in property investment.

By sector, offshore investments in foreign manufacturers plunged 325 percent to $3.1 billion, while South Korean investment in the foreign insurance and financial sectors gained 10.6 percent to $5.3 billion. 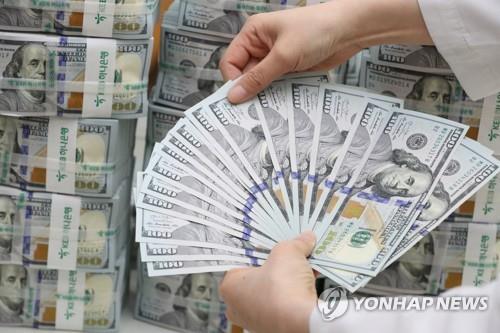