SEOUL, Dec. 20 (Yonhap) -- Mino, a member of roaring boy band WINNER, officially debuted as a painter this week, the latest in a growing number of TV celebrities expanding their talent into the fine arts.

An art exhibition including paintings by Mino, whose legal name is Song Min-ho began its run on Tuesday at the Seongnam Arts Center south of Seoul.

The 26-year-old K-pop star submitted one oil and two acrylic paintings to the fine art show, "Special Exhibition for Emerging Artists 2019," which will run till next Wednesday.

Besides Song, the exhibition features some 50 emerging artist to bring to light new painters.

Throughout his music career, Mino has frequently been captured sketching and painting on TV shows and his social media postings. He also took part in the artistic design of the cover of his first solo album, "XX," released a year earlier.

"The exhibition will provide a glimpse into the artistic universe of Song Min-ho who has often expressed his feelings and thoughts through drawings," his management agency, YG Entertainment, said. 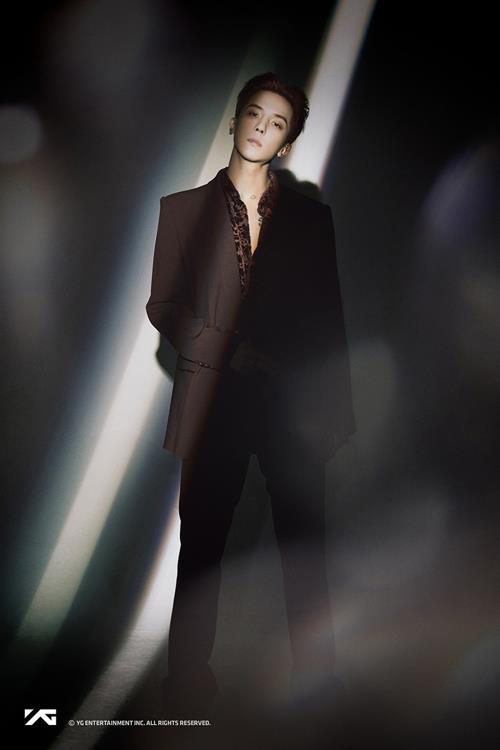 Song's exhibition debut marks the latest in a series of fine arts careers launched by singers and actors who expanded their artistic talent to outside of show business.

High-profiled screen actor Ha Jung-woo has been widely recognized as an established painter since he debuted as a painter with a solo exhibition at a local gallery in 2010 while he was shooting film "The Yellow Sea."

Since the debut, Ha has done several solo and joint exhibitions as well as collaboration exhibitions with commercial brands such as Nespresso and LG Electronics.

Another TV entertainer, singer Solbi had her painting, "Maze," sold at an auction event in 2017, the first year her work was put into an auction since her debut as a painter in 2012.

Her journey as a painter was widely reported to have started during her depression after her debut as a member of K-pop group Typhoon in 2006.

As her fine art career took off, Solbi, whose real name is Kwon Ji-an, has been bridging her music and fine art careers, staging painting performances alongside music shows.

Sibling singing duo AKMU's Lee Chan-hyuk is a singer who successfully expanded into a literary career.

Coming out of his two-year mandatory military service this year, Lee released his first novel, "Fish in the Water," to go with a new album "Sailing," which is an outcome from his meditation during the service in the Marine Corps.

Upon the official release, the book once topped novel sales charts and has since stayed in bestselling lists.

Jessica, a former member of K-pop band Girls' Generation, is also reported to be on her course to issue her first novel, "Shine," in 2020, depicting a Korean-American girl's journey to become a K-pop star. 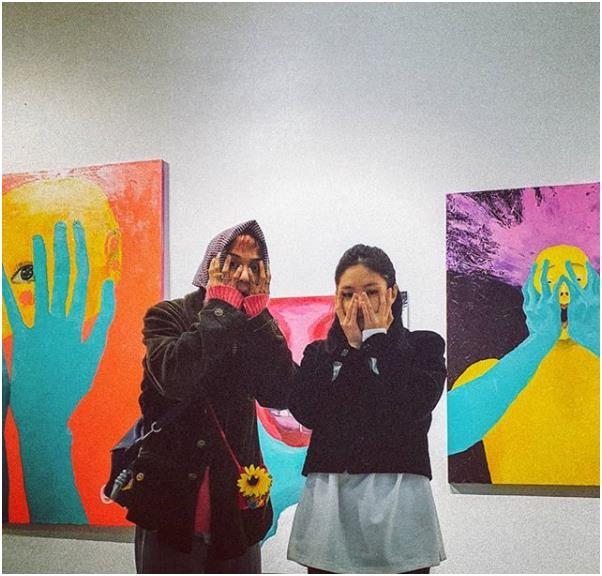