The collaboration was arranged during Monsta X's meeting with the Colombian musician in the United States, according to the band's agency, Starship Entertainment.

The Korean band performed at the 2019 iHeartRadio Jingle Ball in the U.S. and released new digital single, "Middle of the Night," earlier this month.

Having debuted in 2013, Yatra has become a breakout success on the world music scene and was nominated for a Grammy award three years in a row from 2017. 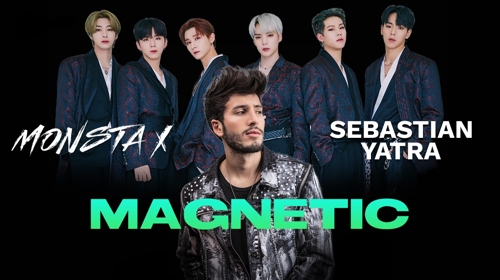