Under the agreement, LG Uplus will first spin off its payment gateway business and sell its entire stake in the unit to Viva Republica by the first half of 2020. The company didn't disclose the value of the deal, but the deal is said to be worth some 300 billion won (US$258 million).

A payment gateway is an online payment solution that processes credit card payments for online and offline retailers. 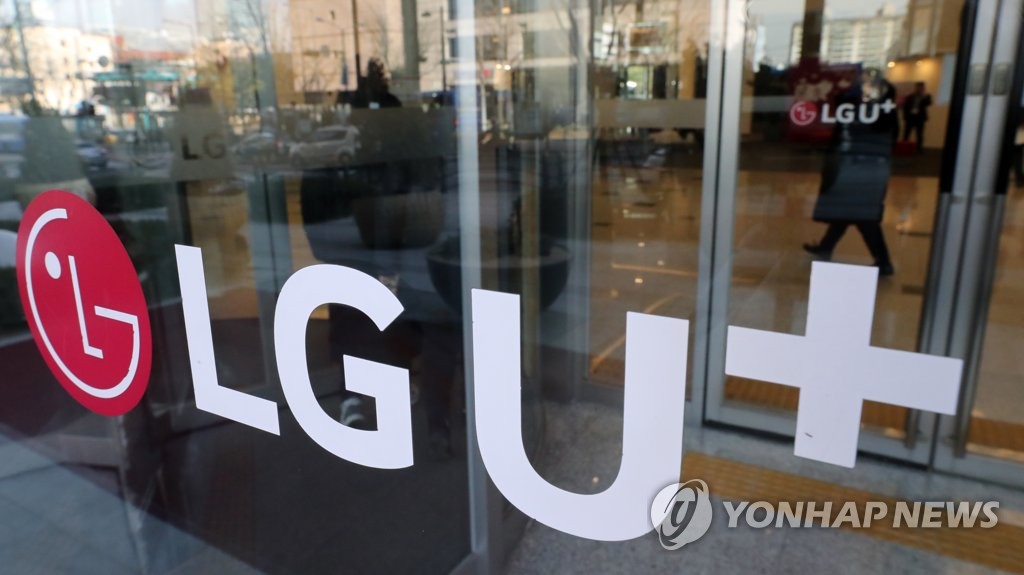 The fintech firm believes the acquisition will beef up its Toss platform, allowing users to have more convenient online purchases and transactions.

In addition to the sales deal, LG Uplus said it has agreed with Viva Republica to expand cooperation in the areas of big data, marketing and financial services. 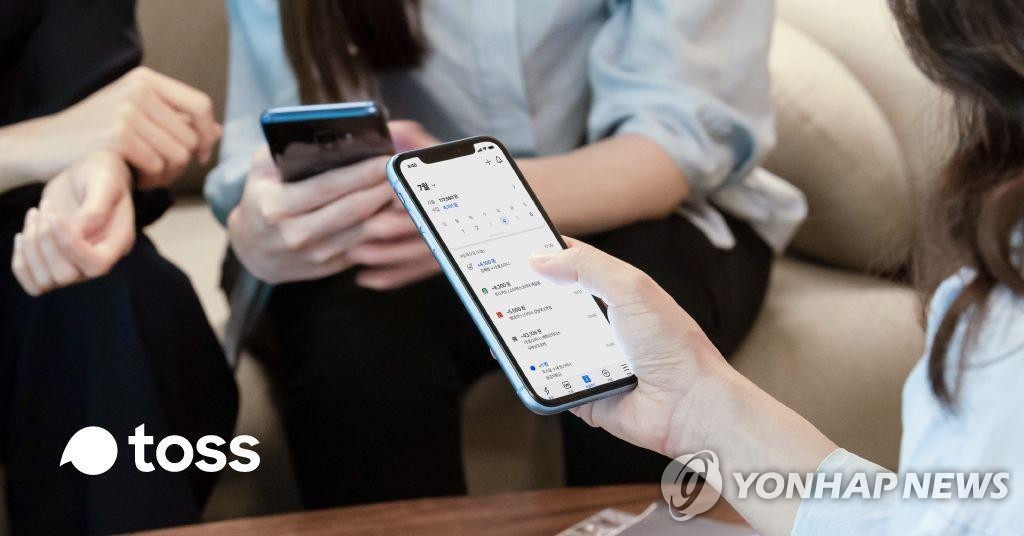