HanDol, developed by South Korea's NHN Entertainment Corp., took down the 36-year-old master after 180 stones in Lee's final match, held in his hometown of Sinan, 400 kilometers south of Seoul. 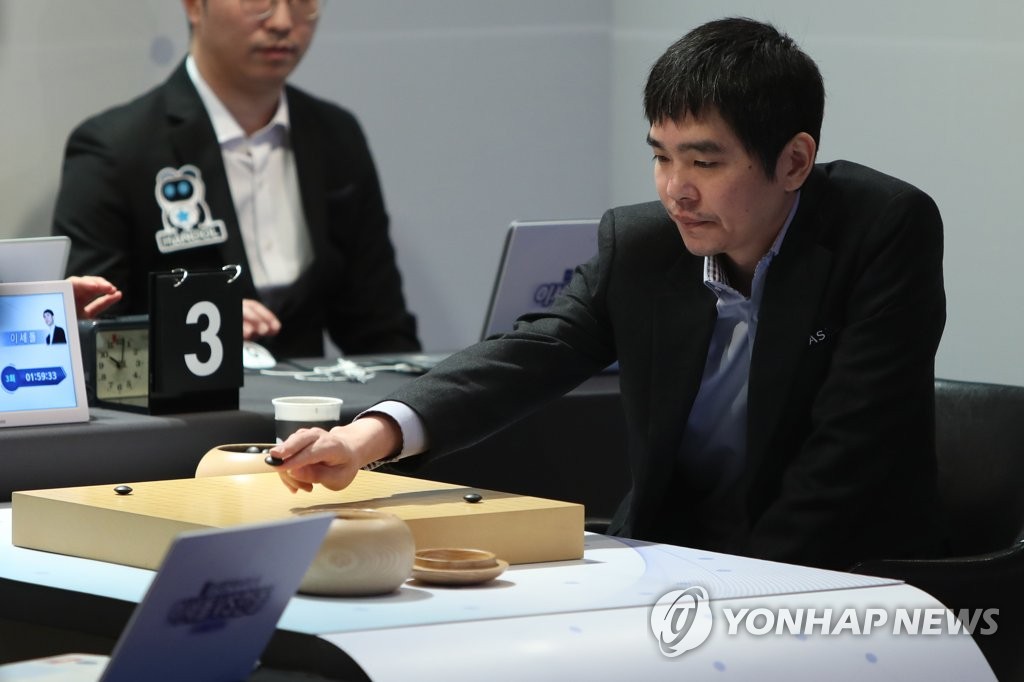 Lee, who turned pro at 12 and went on to capture 18 international and 32 domestic titles, defeated HanDol in the opener of the three-match series on Wednesday in Seoul. He started that match with a two-stone advantage. The second match on Thursday was played without any handicap, and HanDol was victorious then.

With his family watching, Lee was again handed a two-stone advantage at the start of Saturday's match. Lee Hwa-seop, an amateur Go player who handles operations of NHN's online Go game, placed the stones for HanDol on the board.

HanDol took down five of the country's best Go players in January. Lee beat AlphaGo, developed by Google's DeepMind, once in their five-match series in 2016, and remains the only human Go player to have defeated AlphaGo.

Lee announced his retirement from Go, or "baduk" in Korean, in November, saying he felt helpless against AI programs and didn't think he could beat them. 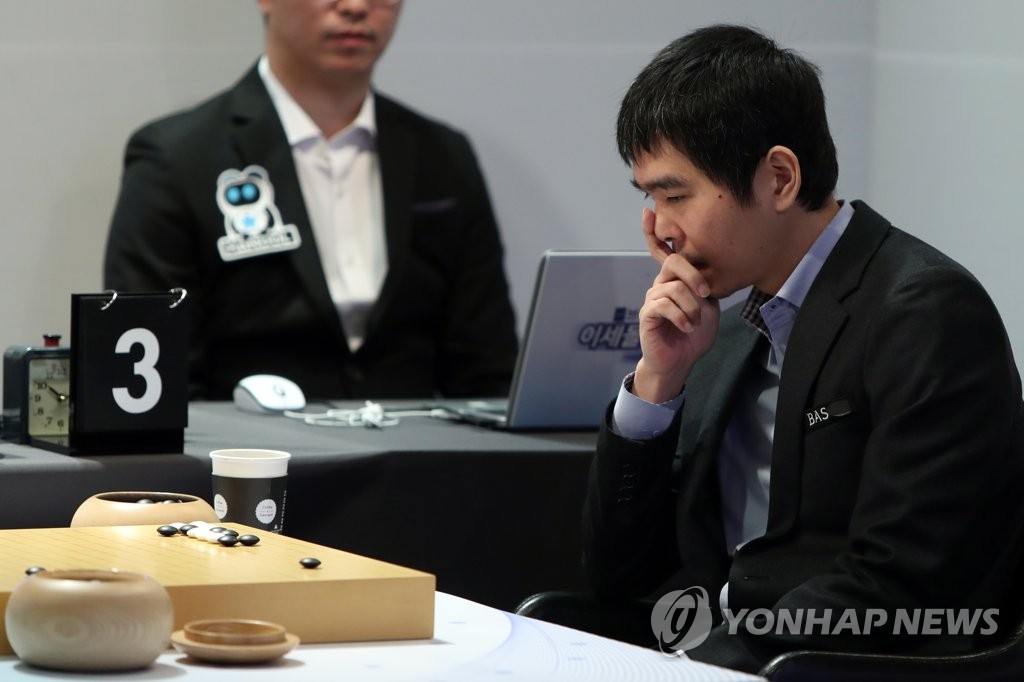