The Inter-Korean Exchange and Cooperation Promotion Council approved the expenditure plan to provide the money to help North Korea repair typhoon-hit facilities in Pyongan and Hamgyong provinces and conduct drills to beef up North Koreans' disaster preparedness, according to the ministry.

"The government will support the Korean Red Cross' humanitarian activities in North Korea and continue to seek inter-Korean cooperation in disaster responses," the ministry said in a release.

Still, it is unclear whether the North will accept the aid amid chilled relations across the border.

In June, South Korea announced the plan to provide 50,000 tons of rice to North Korea via the World Food Programme, but the North has reportedly rejected the assistance.

Last week, Seoul said it will carry over the money for the project and continue to push for the provision next year, but one of the North's propaganda outlets, Uriminzokkiri, on Sunday lashed out at the South for "clinging" to such aid when the counterpart is repeatedly refusing it.

"South Korea should better focus on its own domestic issues if it has time to waste on such useless actions," the propaganda outlet said in a commentary. 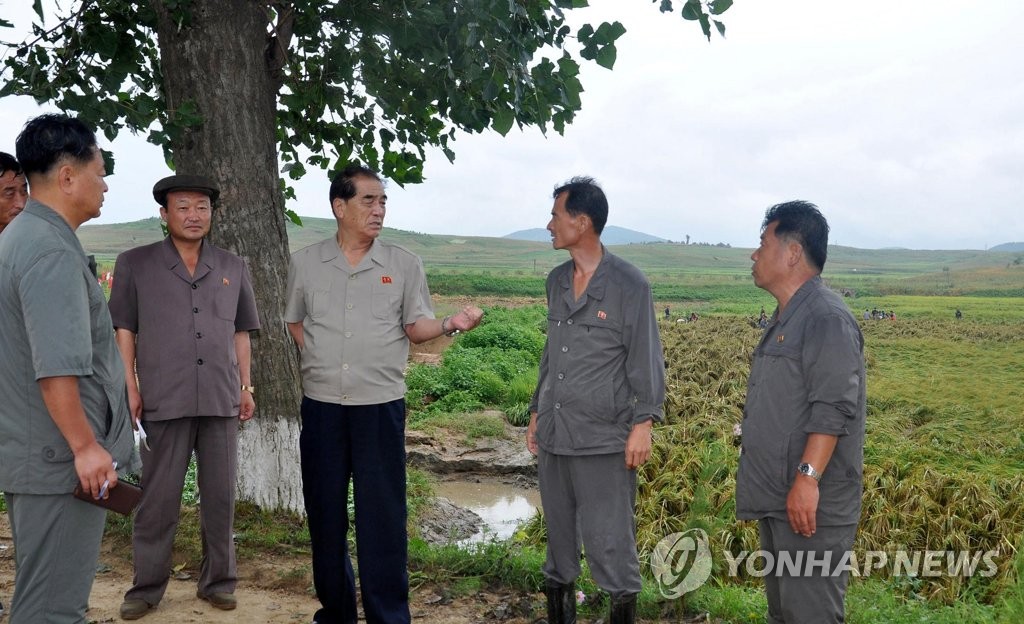