The National Tax Service (NTS) said it will start the probe into 257 people who are suspected of evading taxes or illegitimately raising money to buy homes.

Debt accounted 69 percent of 512.4 billion won (US$440 million) spent in 531 home transactions, which have been under scrutiny by the NTS, the tax agency said.

For instance, a 20-something person, who recently purchased three homes, is suspected of illegally receiving money from his or her mother who runs a property business, the NTS said. 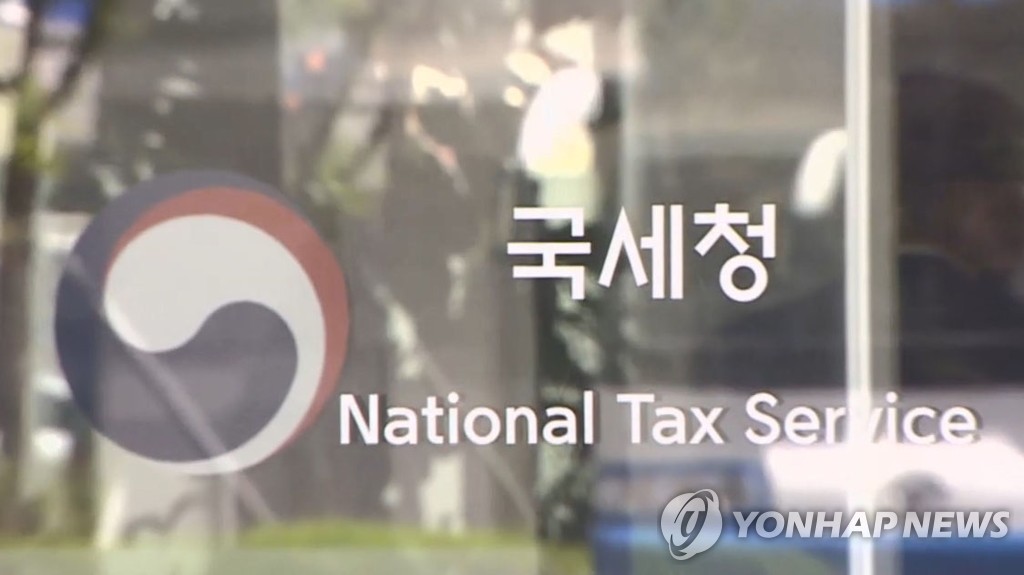 In the toughest steps ever to cool housing prices in Seoul and its neighboring areas, mortgage loans have been banned when buying a house worth over 1.5 billion won in "speculative" and "overheated speculative" areas since last Tuesday.

The loan-to-value ratio for the purchase of a home valued from 900 million won to 1.5 billion won will be cut to 20 percent from the current 40 percent, officials said.