The Bears said they expect even better numbers from Alcantara, now that he has one year of KBO play under his belt.

Alcantara and Flexen have big shoes to fill in the Bears' rotation. They're taking over from Josh Lindblom, the KBO's regular season MVP in 2019 who has signed with the Milwaukee Brewers, and Seth Frankoff, who went 9-8 in an injury-plagued 2019 season but had a solid 3.61 ERA. Those two went 29-11 combined. 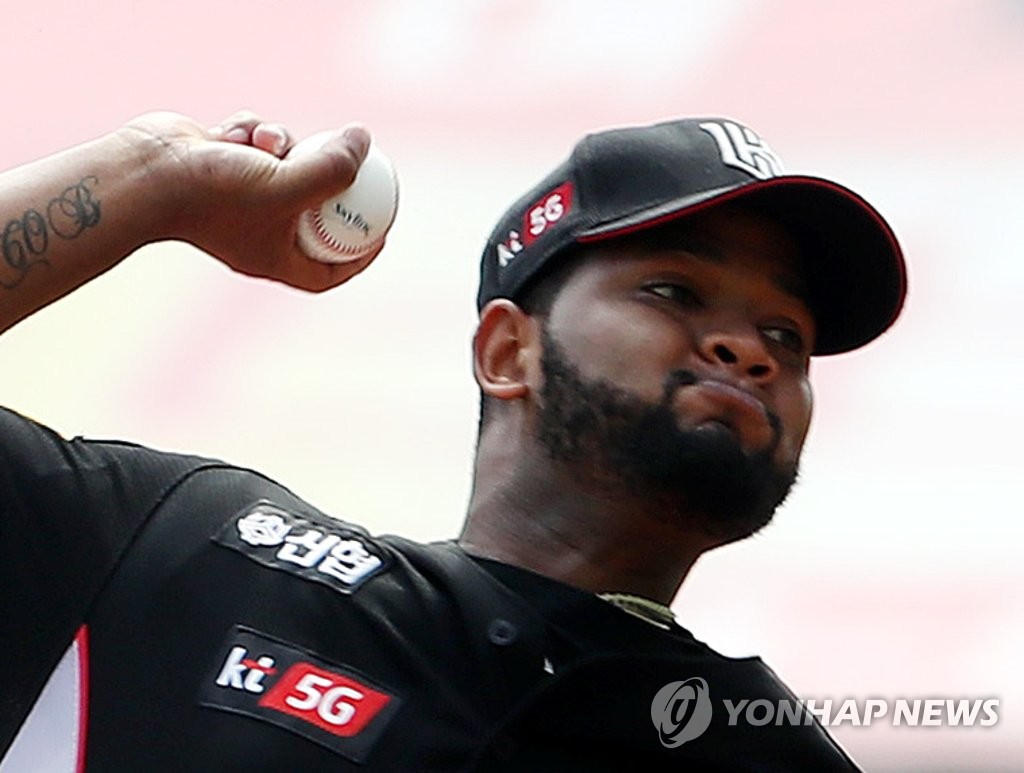