SEOUL, Dec. 23 (Yonhap) -- Star actress Choi Ji-woo is awaiting the birth of her first child in May next year, her management agency said Monday.

"Choi Ji-woo is going to be a mother in May next year," YG Entertainment said, adding that "she is currently focused on prenatal education delightedly."

Choi, best known for her role in the 2002 hit Korean drama "Winter Sonata," plans to come back as an actress following the childbirth to pursue her acting career more vibrantly, working at the same time as she is a wife and mom, according to YG.

The 44-year-old married a noncelebrity in March last year. 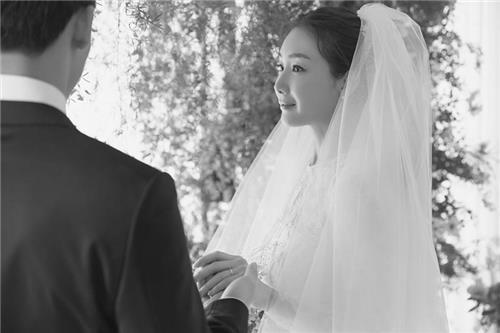 Choi Ji-woo awaits her first child's birth in May

Choi Ji-woo awaits her first child's birth in May