At present, the databases containing lists of Korean victims of Japan's wartime forced labor and military conscription are spread among several state institutions, including the NAK, the National Memorial Museum of Forced Mobilization under Japanese Occupation and the National Institute of Korean History.

The NAK said it will push to build an integrated database on Japan's wartime forced labor and military conscription by 2023 after forming consultative and advisory groups consisting of experts and officials of the concerned institutions. 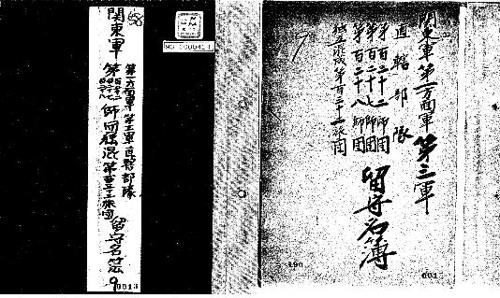 The NAK said it has been difficult to identify damage and victims, activate academic research into forced labor and conscription issues and offer integrated information, as several institutions have kept separate records on these matters.

"The NAK's current list of forced Korean laborers offers limited information, such as their names, birth dates and death or survival. The planned integration of all relevant databases will be greatly helpful to subsequent research on the issue," said Lee So-yeon, head of the NAK.