SEOUL, Dec. 24 (Yonhap) -- A handful of religious and cultural events will take place in Seoul on Christmas Day as the nation celebrates it as a public holiday.

An annual Christmas Mass is scheduled for midnight at Myeongdong Cathedral, the country's biggest, in central Seoul. Church officials said they will hold a ceremony of carrying baby Jesus to the manger ahead of the midnight Mass.

A number of Masses are also scheduled for Wednesday, including an English Mass at 9 a.m. and a main Mass at noon. 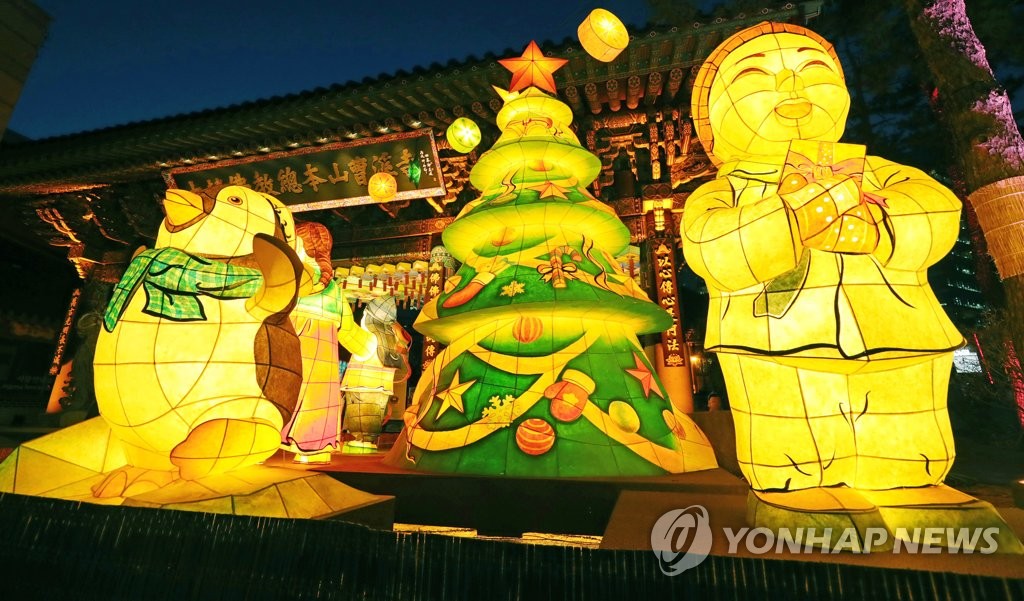 A number of Christmas markets have popped up across the capital. The popular "bamdokkaebi" night market, located by the Han River, reopened for Christmas. Food trucks and live music will be available until Sunday, except on Thursday and Friday.

A market featuring some 1,300 small and medium-sized enterprises is taking place in the university neighborhood of Sinchon in western Seoul until Sunday.

In central Seoul, Christmas booths and surprise street gigs will be staged at the Seoul Plaza and the Seoullo 7017 skywalk, both until Sunday. 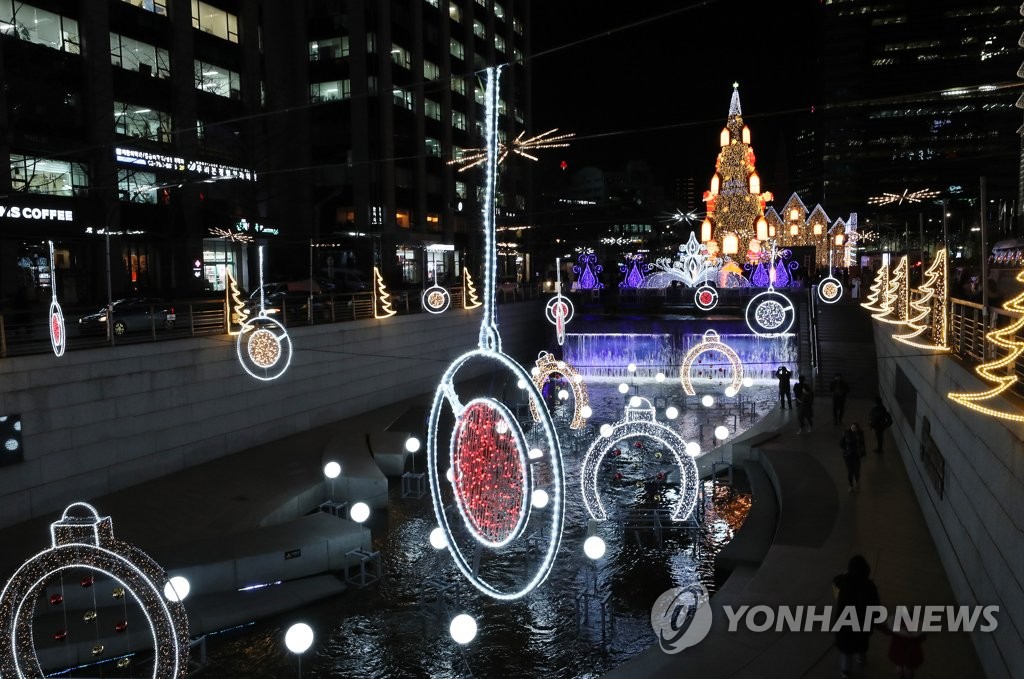 In addition to the Christmas lighting decorations at Cheonggye Stream that runs across the city, a special lighting show will take place at the Dongdaemun Design Plaza in eastern Seoul.

The iconic dome-shaped building designed by architect Zaha Hadid will turn into a huge gift box on Tuesday and Wednesday, while a New Year's Day countdown will illuminate the venue starting at 11:57 p.m. next Tuesday. 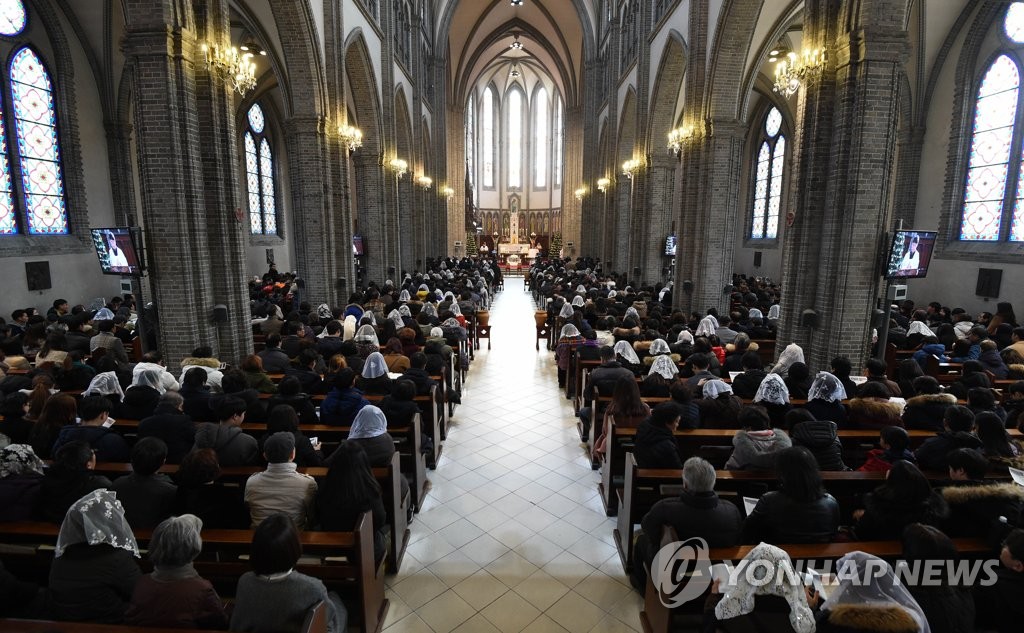