SEJONG, Dec. 24 (Yonhap) -- Economic conditions at home and abroad are expected to improve early next year, supported by a trade truce between the United States and China and an easing of Brexit worries, South Korea's vice finance minister said Tuesday.

Vice Finance Minister Kim Yong-beom made the remarks at a regular meeting with senior financial officials on macroeconomic factors earlier in the day.

"Recently, financial markets at home and abroad showed an improvement, thanks to a 'phase one' trade deal between the U.S. and China and an easing of Brexit uncertainty," Kim told the meeting. 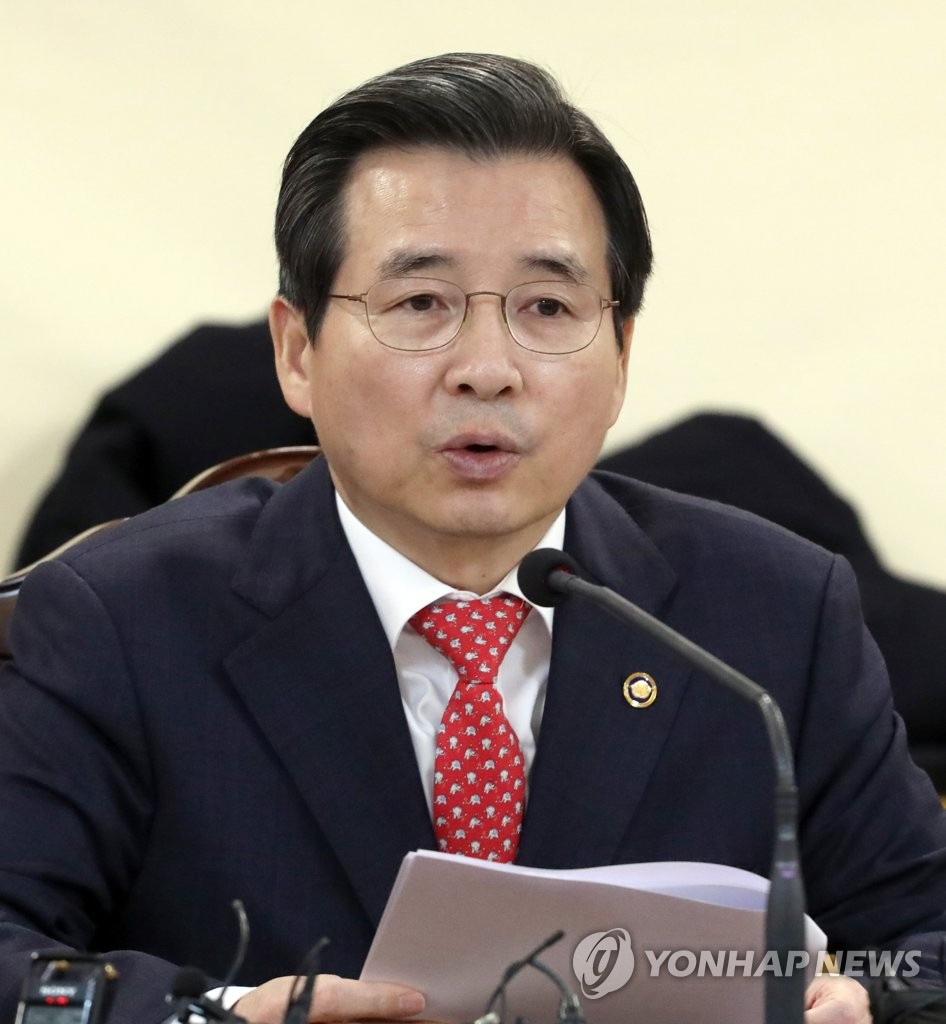 Kim said that South Korea's economy is also showing signs of a rebound, citing a modest gain in November employment and steady rises in service output and consumption.

"From early next year, overall economic conditions are expected to improve," Kim said.

South Korea's economy is expected to grow 2.4 percent next year, following this year's estimated 2-percent expansion, on the back of an anticipated recovery in the memory chip sector and a series of policy measures.