SEOUL, Dec. 24 (Yonhap) -- With the South Korean film industry enjoying a surge in the number of viewers and the unprecedented international success of "Parasite," a fresh emergence of names and faces has also created a strong and impressive wave in the mainstream cinematic scene.

Among the many rookie filmmakers, Lee Sang-geun of "Exit," Kim Seung-woo of "Bring Me Home," Kim Do-young of "Kim Ji-young, Born 1982" and Kim Bo-ra of "House of Hummingbird" were the most talked about throughout this year.

Lee Sang-geun, who produced a few short films in his early days and had worked on film crews for years, made a strong directorial debut with action and adventure film "Exit" in 2019. The flick revolves around a young unemployed guy who tries to save his girlfriend and others from disaster-hit Seoul. 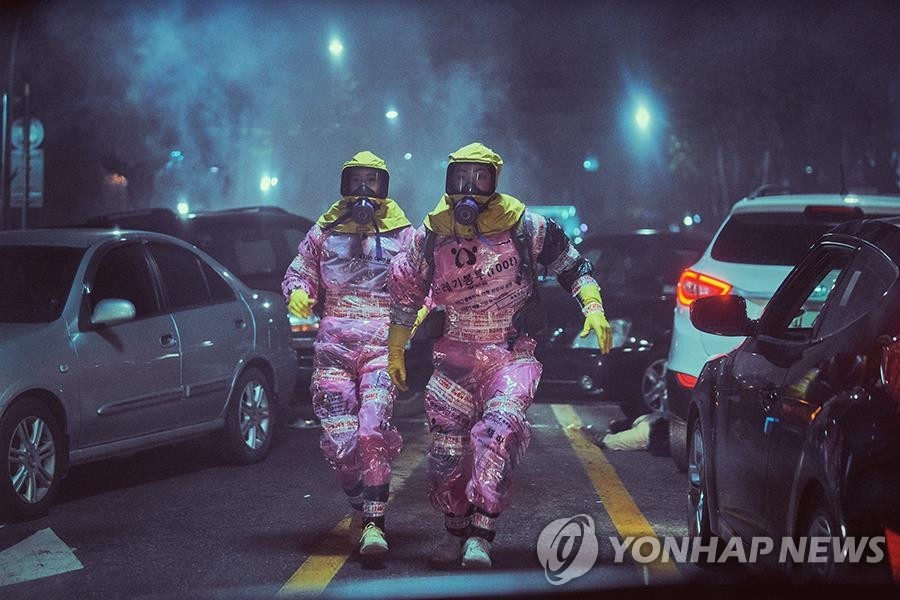 Amid heated summer competition led by Disney's "Lion King," "Exit" maintained a successful run from the first day of its release on July 31 and reached a total of 9.4 million admissions on fresh storytelling and characters. It is the fifth most-viewed movie in South Korea in 2019, following "Extreme Job," "Avengers: Endgame," "Aladdin" and "Parasite."

He was awarded best new director at the 2019 Blue Dragon Awards for his first full-length film.

At the same time, new female directors also made a splash in the industry.

After making four short films, she came out with her first commercial cinematic release with "Kim Ji-young, Born 1982" in 2019. Based on the million-selling novel of the same title, it features a woman who loses her career and life after getting married and delivering a child.

Critics say director Kim successfully adapted the feminist novel into a well-rounded and balanced story of a family that all generations and genders can sympathize with. 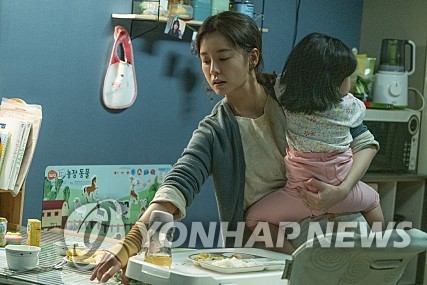 In the independent movie scene, moreover, "House of Hummingbird" was nicknamed "indie film's 'Parasite'" for its award-winning rally on the international stage, including the Grand Prix for best feature film at the 69th Berlin Film Festival's Generation 14plus sidebar for youth-oriented films in February this year.

It is a touching coming-of-age drama centered on an isolated, lonely 14-year-old girl in a dysfunctional family. Director Kim Bora, who also wrote the screenplay of "House of Hummingbird," hoisted the best screenplay trophy at the 2019 Blue Dragon Awards.

"In recent years, the Korean film industry has improved a lot in terms of establishing a production system," film critic Yoon Sung-eun said. "So talented novice directors, who stand out in the independent cinema circle, can make quality features under the system along with experienced cinematographers and music directors."