The third of the five-member band's "The ReVe Festival" trilogy, the 16-track album was released on Monday (Korean time) and includes four new songs -- "Psycho," "In & Out," "Remember Forever" and "La Rouge."

It took the top position on the iTunes album charts in the United States, Canada and Brazil among other places, according to SM Entertainment.

It said Red Velvet became the first K-pop girl group to reach the top of the U.S. album chart with three consecutive releases, as "Day 1" and "Day 2" of "The ReVe Festival" series debuted at No. 1 in the U.S. in June and August, respectively. 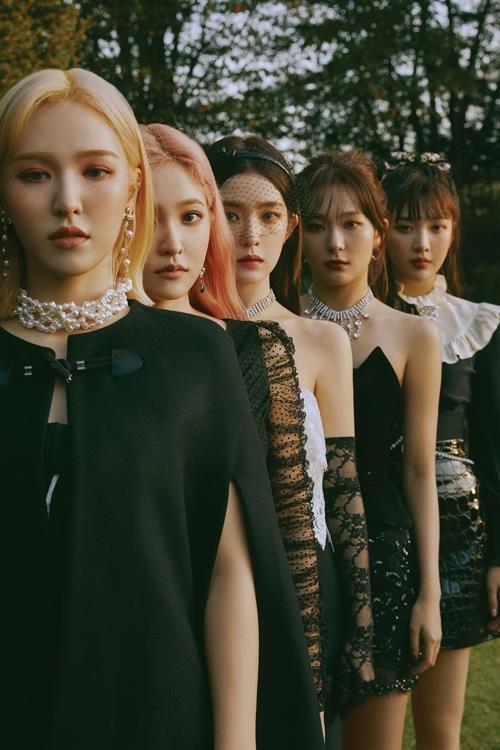