SEOUL, Dec. 26 (Yonhap) -- The United States has flown spy planes around the Korean Peninsula again, an aviation tracker said Thursday, at a time of speculation that North Korea could carry out a major provocation amid stalled denuclearization talks.

According to Aircraft Spots, a RC-135S Cobra Ball plane was presumed to have carried out a surveillance mission over South Korea's East Sea after taking off from the Japanese territory of Okinawa. Another RC-135S aircraft was spotted flying in the same route later.

An E-8C plane or JSTARS was also seen flying over the peninsula at some 31,000 feet, the aviation tracker said.

The flights came after the U.S. flew four spy planes at the same time over the peninsula earlier this week in an unusual move to intensify its surveillance on North Korea amid concerns that the North could test-fire an intercontinental ballistic missile.

North Korea has threatened to take a "new way" if Washington fails to come up with a new proposal in denuclearization talks before the end of this year, hinting that it otherwise will end diplomacy and revert to provocative behavior.

With the deadline drawing closer, the North earlier said it is entirely up to Washington what "Christmas gift" it wants to get, spawning speculation that it might be preparing a major provocation during the holiday season this week.

North Korea did not carry out a threatened "Christmas" provocation but observers say that things are not over yet, as Pyongyang could announce a major policy shift with regard to its denuclearization talks with the U.S. in a party meeting set for later this month or the New Year address its leader Kim Jong-un is to deliver.

The Seoul government said that it is closely monitoring any developments in North Korea in cooperation with the U.S. and remains ready to address any possible situations.

Earlier in the day, Meari, a North Korean propaganda outlet, denounced the stepped-up surveillance activities by the U.S. and South Korea on the communist state's military targets, calling them "provocative" moves. 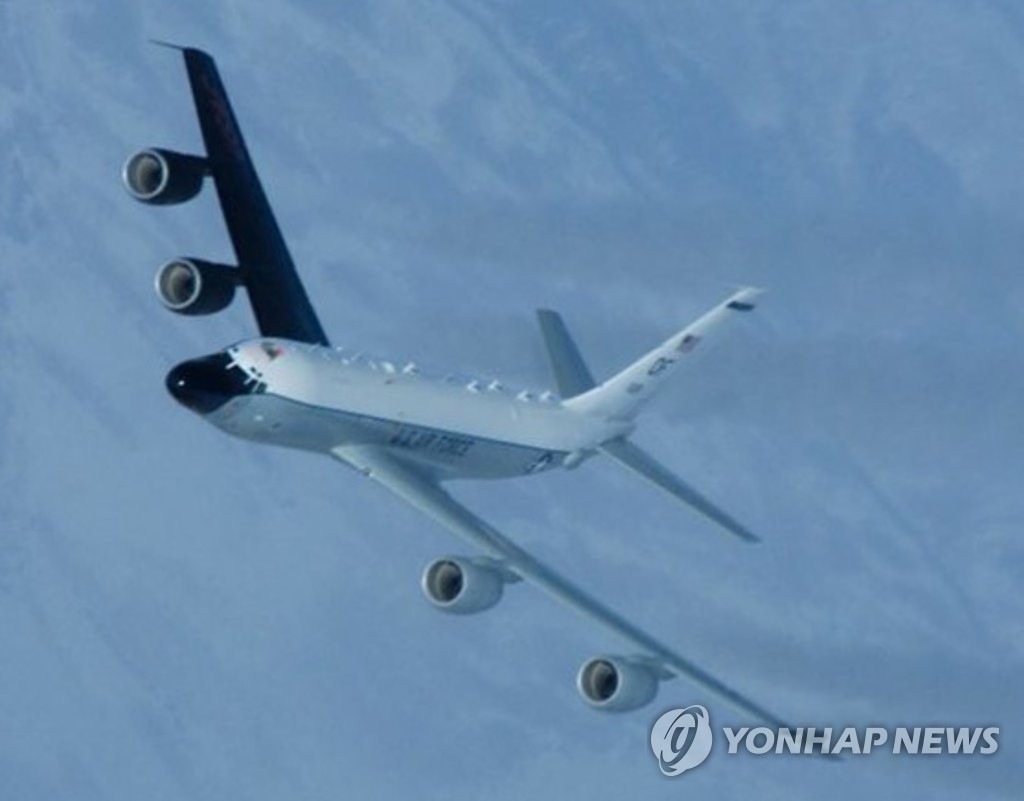 Korea's Q1 growth revised up, but further contraction in store in Q2