SEOUL, Dec. 26 (Yonhap) -- For most Koreans, the U.S. winter awards season in the run-up to the Academy Awards in February has been an issue of another world. No South Korean film, director or actor has been the talk of the prestigious accolades given to the year's best films displaying excellence in cinematic achievements. 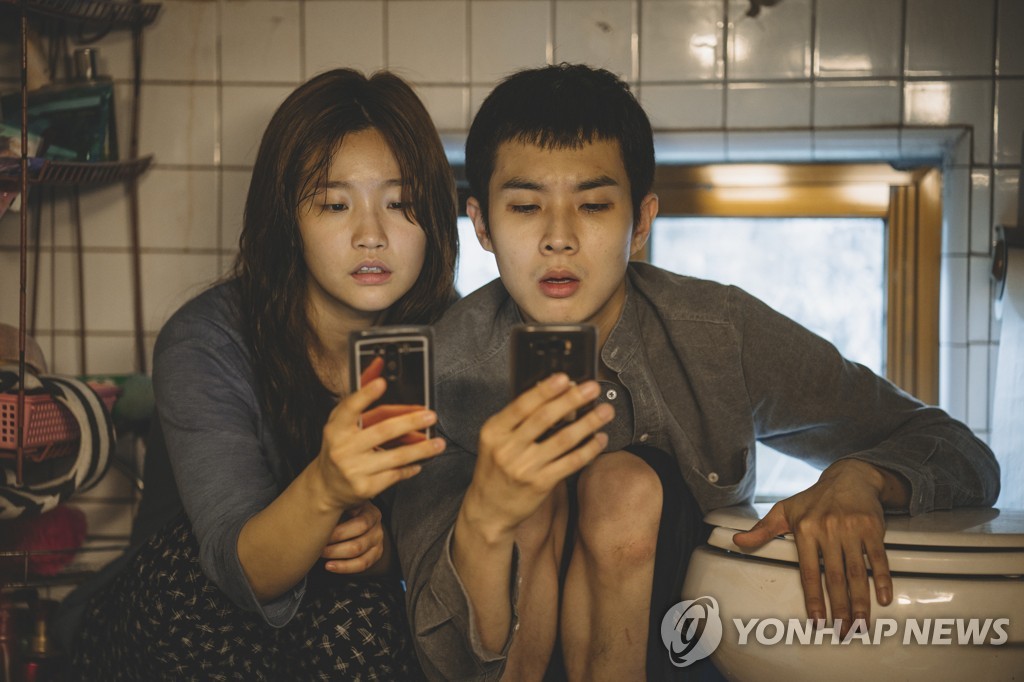 Bong Joon-ho's family thriller "Parasite" has been piling up accolades from local film critics associations and contending in this year's Oscar race in about four categories.

Last week, the film made the shortlist of 10 movies for best international feature film, previously known as best foreign-language film, at the Academy Awards scheduled for Feb. 9, 2020, along with "Pain and Glory" by Pedro Almodovar from Spain and "Les Miserables" by Ladj Ly from France.

"Parasite" was also included in the 15-film shortlist of the original song category for "A Glass of Soju."

It is regarded as the front-runner in the best international feature film category and expected to make the five-film final nominations to be announced on Jan. 13.

"I think prospects are very bright, considering tones and moods in U.S. media," film critic Yoon Sung-eun said. "But the winners are determined by votes of Academy members. We have to wait until the award-giving day." 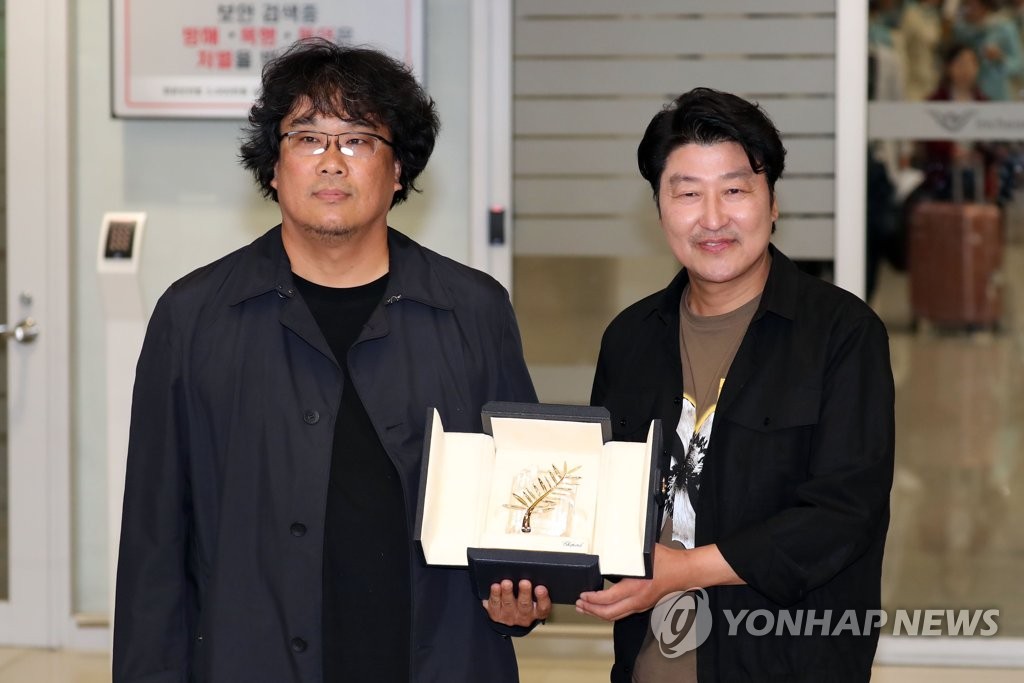 Moreover, she said the real question is how many other Oscars it can win as it has also emerged as a candidate for best picture, best director and best screenplay. Bong's seventh feature film that makes a rich-versus-poor comparison through two extreme families has received widespread critical acclaim for his direction, screenplay, cinematography and production design.

"Parasite" also brings commercial credentials to the process, having earned more than US$20 million in the U.S. since it hit local screens in October and become the highest grossing non-English language film in 2019.

But the expert noted that winning the Oscar's renowned best picture award will be a long shot as a foreign-language film.

So far, only nine subtitled films have been nominated for the best picture section, including Lee Ang's "Crouching Tiger, Hidden Dragon" (2000) and Alfonso Cuaron's "Roma" (2018), with none winning. 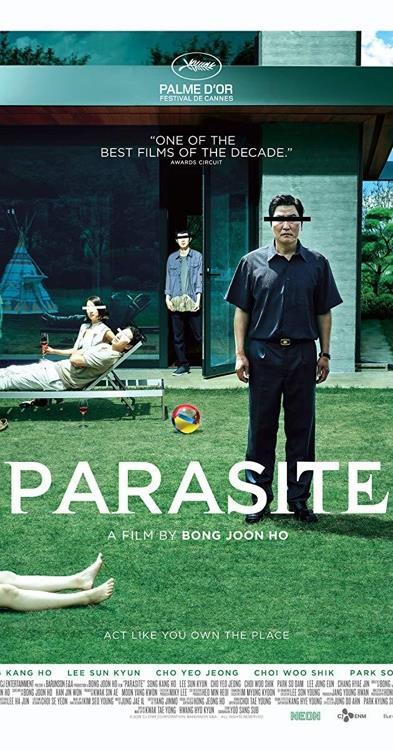