Those dozen victories took the Taeguk Warriors to 499 wins. Here are some numbers that defined the 2019 season for South Korea. 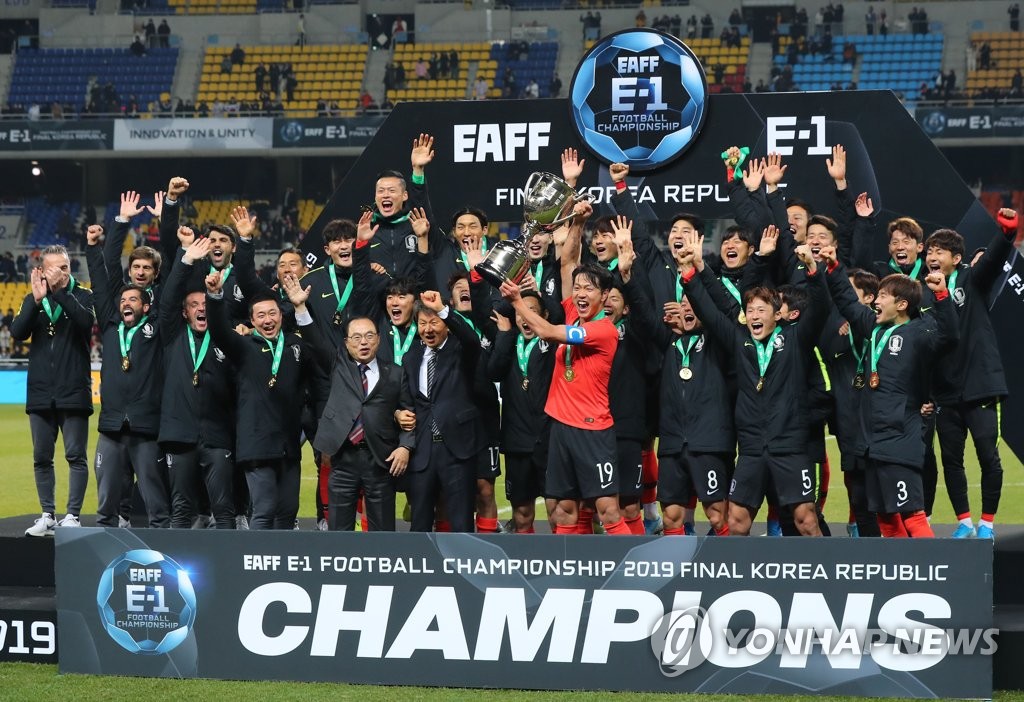 After beating Japan 1-0 in the final match of the E-1 championship, South Korea are now one win from reaching 500 wins, a neat round number for a country whose inaugural victory came 61 years ago.

Now coached by Paulo Bento, South Korea suffered two defeats in 2019. The first came against Qatar in the quarterfinals of the Asian Football Confederation (AFC) Asian Cup in January. South Korea didn't lose again until November, when they fell to Brazil 3-0 in a friendly match. Both of the losses came in Abu Dhabi.

South Korea will have a chance to reach win No. 500 on March 26 next year, when they host Turkmenistan in the second round of the Asian qualification for the 2022 FIFA World Cup.

The leading scorer for South Korea in 2019 was forward Hwang Ui-jo, who netted six goals in 14 appearances. He enjoyed a three-match scoring streak against Australia, Iran and Georgia, finding the back of the net four times.

Six players made their international debuts for South Korea in 2019. Of the bunch, midfielder Lee Kang-in was the youngest at 18. Lee, the Golden Ball winner as the best player of the FIFA U-20 World Cup in June, played his first senior international match against Georgia on Sept. 5. A month later against Sri Lanka in a World Cup qualifier, Lee picked up his first assist.

On the flip side, midfielder Kim In-sung was the oldest to make his international debut at age 30 on Dec. 15. 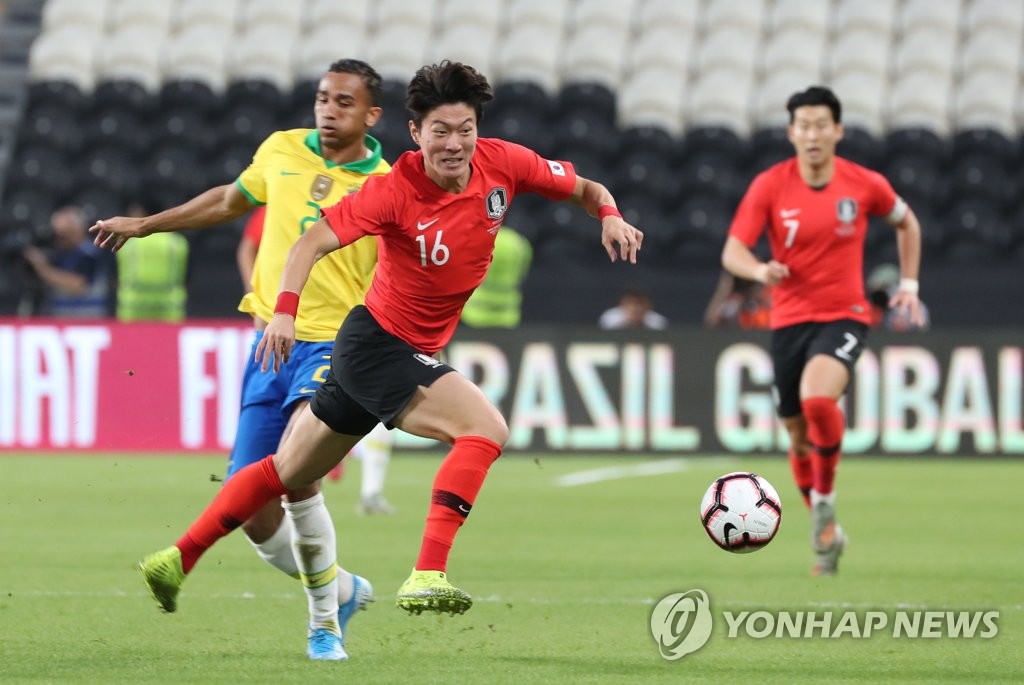 South Korea played two matches with zero spectators in the stands this year, both coming during the World Cup qualifying tournament.

The first was in Pyongyang against North Korea on Oct. 15. Against the backdrop of strained inter-Korean ties, North Korea declined to grant visas to any South Koreans other than the national team players, coaches and support staff. And for reasons still unknown, North Korea kept fans out of Kim Il-sung Stadium. There was also no live broadcast of the match, and football fans south of the border had to rely on text play-by-play coverage on FIFA's website. Those fans didn't miss much, as the teams played to a 0-0 draw.

On Nov. 14, South Korea played Lebanon at an empty Camille Chamoun Sports City Stadium in Beirut, with the host country deciding to keep the doors closed for safety reasons amid violent, anti-government protests.

That contest, too, ended in a scoreless draw. 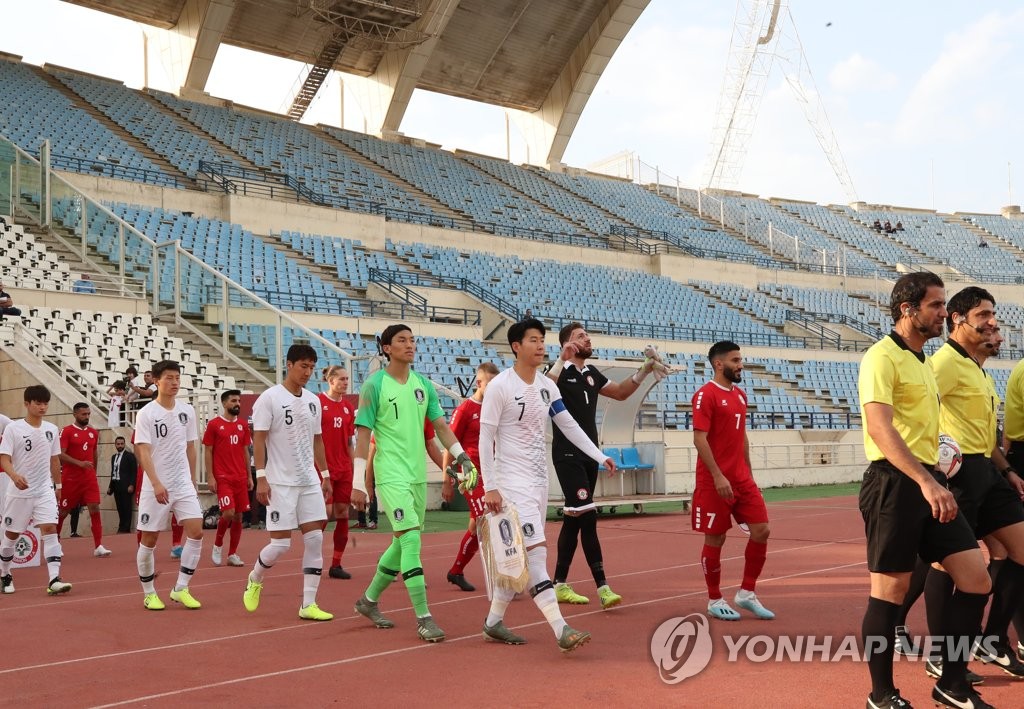