The South Korean performance market posted a total of 226.9 billion (US$195.3 million) in sales from January to December, according to the data from the Korea Performing Arts Box Office Information System (KOPIS).

The 2019 numbers rose sharply from an estimated 83.3 billion won in revenue tallied a year ago.

About 11,000 shows and performances of musicals, plays and classical concerts drew 8 million people this year.

Musicals were the most popular performing arts in Korea, with 162.5 billion won in revenue accounting for 71.6 percent of the total sales.

The KOPIS data also showed that musical "Rebecca," based on the novel of the same name, sold the most tickets in December, followed by Broadway musicals "Aida" and "Sweeney Todd: The Demon Barber of Fleet Street."

Led by the cultural ministry, the KOPIS was launched in late June to create a database of ticket sales and productions for theater plays, musicals, classical concerts and various other non-cinematic shows. 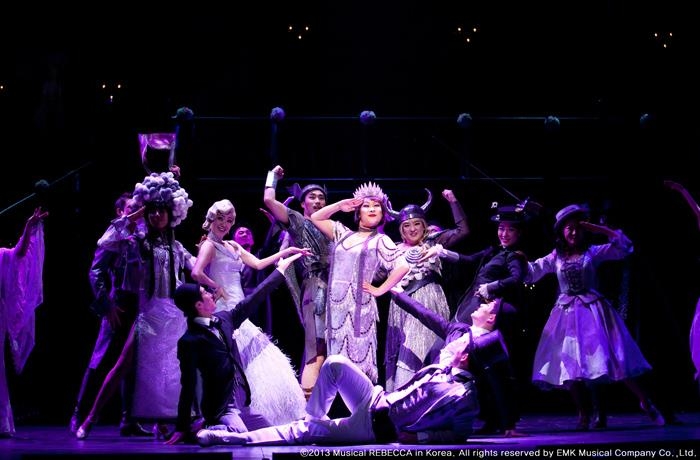