SEOUL, Dec. 27 (Yonhap) -- Kim Jung-soo, former head coach of the South Korean men's under-17 football team, will take the helm of the men's under-19 squad.

The Korea Football Association (KFA) announced on Friday that Kim, 44, will be the new head coach of the U-19 team. Kim is replacing Chung Jung-yong, who left the national youth program to become the bench boss for the K League 2 club Seoul E-Land FC. 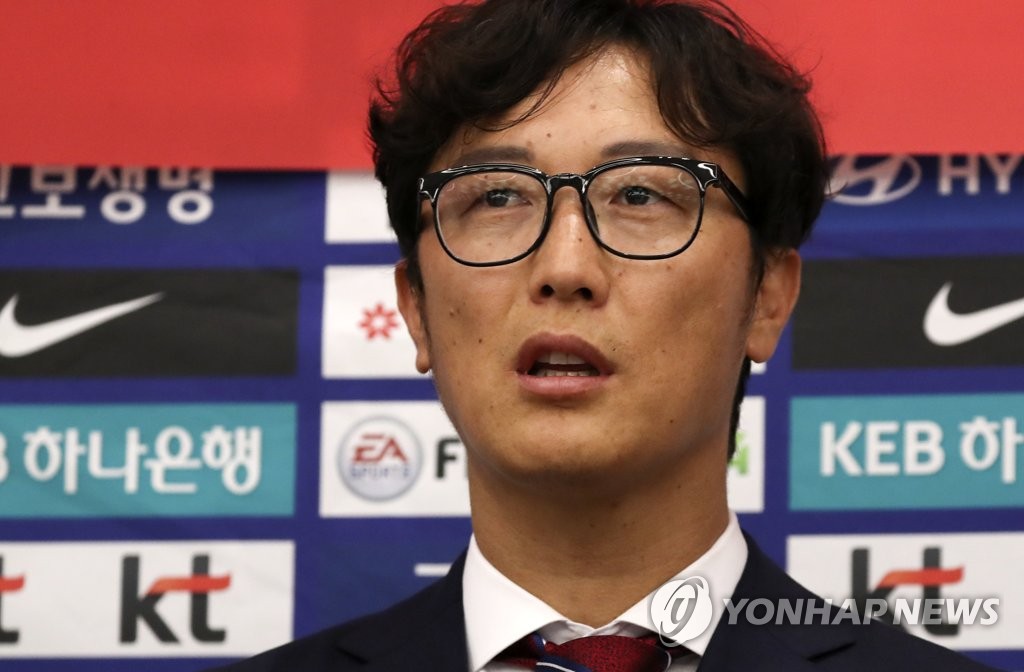 The KFA said it was pleased with the way Kim demonstrated his strategic and tactical acumen and strong leadership skills during the U-17 World Cup. The KFA also noted Kim's track record of successfully developing young players and his deep understanding of current U-19 players.

Former U-17 nat'l football boss takes over U-19 team

Former U-17 nat'l football boss takes over U-19 team