According to the sources, the Financial Supervisory Service (FSS) is set to punish the banks' heads in mid-January.

In October, the FSS said about 20 percent of 3,954 cases detected may violate law or internal rules in selling the derivatives, but further investigation is needed into the two leading lenders -- Woori Bank and KEB Hana Bank. 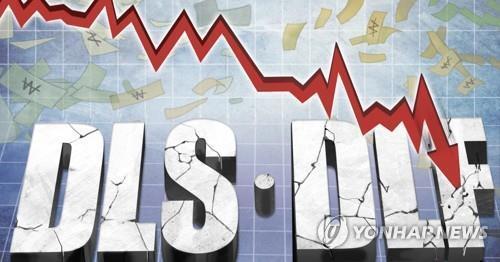